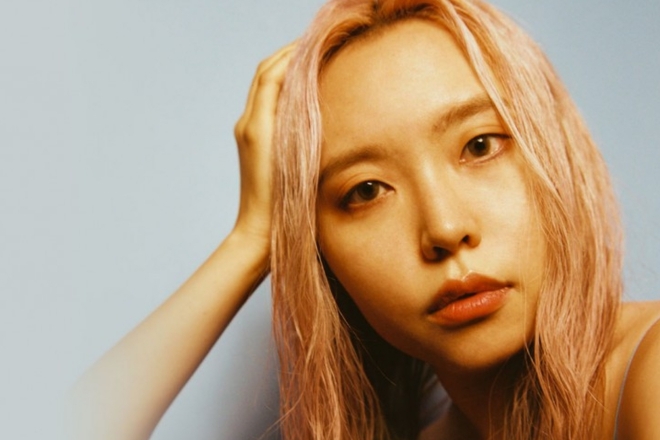 'Billboard Presents: Electric Asia Vol 5' will be released globally on December 17 by Hong Kong label b2 Music and US music giant Billboard.

Electric Asia Vol 5 continues in the tradition of their previous wide-ranging, eclectic dance albums, with this edition being perhaps its deepest dive yet.

Sean Dinsmore, Managing Director of b2 Music stated, “We are excited to announce the release of ‘Billboard Electric Asia Vol 5’ as it truly represents a cross-section of what’s happening across the region in 2021. As usual, we are happy to work with Billboard in continuing to present Asia’s exciting electronic music scene to the world.”

With artists from nine countries being featured, the compilation has really gone for unique flavours of drum’n’bass, house, hardstyle, EDM and a few quirky styles in between. It really showcases the spectrum of how dance music is perceived as well as created in the region.

Highlights of the album include a dark remix of Zeds Dead ‘Alive’ by Chinese bass king FREEZA, a Barong Family collaboration between DJ Sihk and Ray Ray for ‘Where are My Friends’, DJ Lizzy Wang's remix of international heavyweight 4B's 'There 4 You', underground artist Closet Yi’s ‘Pike’s Pique (Hill Climbing), Indian label Krunk Kulture’s founder Sohail Arora coming forth under his drum’n’bass moniker EZ Riser, as well as Indian producer Venky coming in strong with his four-to-the-floor business on 'Clairvoyance'. Malaysian artist Ramsey Westwood rounds up the four-beat affair with his trance number 'Can't Sleep'. On the eclectic tip, Macau-based artist Achun keeps things varied in the downtempo field, while Passerby chimes in with an ode to Hong Kong city with 'Life'.

Two Hong Kong-based artists were selected with MJ Kuok coming through on the melodic house tip as well as a festival-friendly EDM riser from Zight, ‘Everybody Keep Running’. San Francisco-based Indian duo Baalti deliver a sweet groove on ‘Aame’ while Khus Fir’s ‘A Tail’ makes it to Electric Asia Vol 5 after also being featured on our roundup of best music videos from this year. 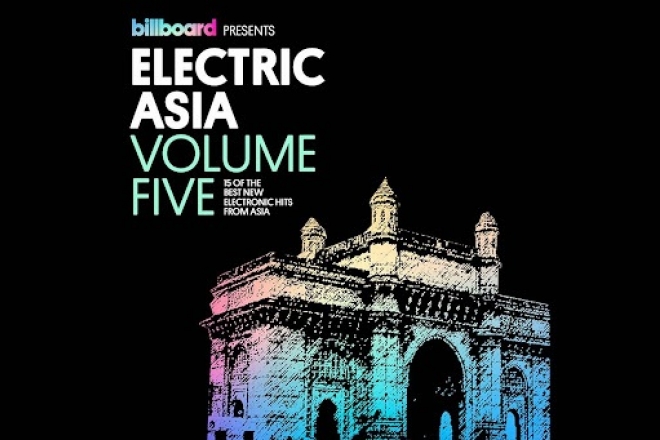 'Billboard Presents: Electric Asia Vol 5' is out today on all major platforms, have a listen here.