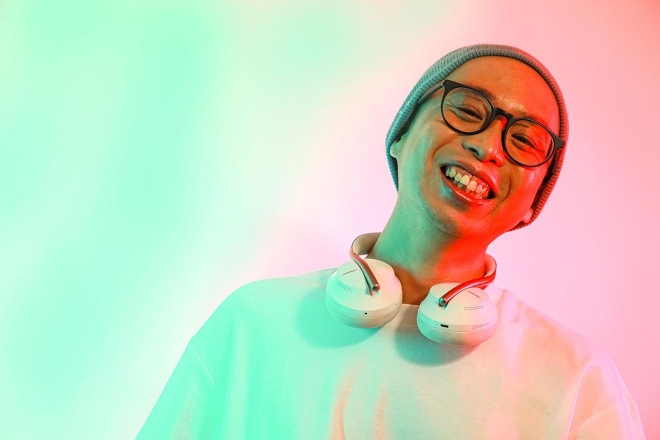 Uplifting yet unapologetic dance music is how you would best describe Hong Kong-based electronic artist Zight’s music. Then add a positive message and you’ll understand why the artist’s airplays have amassed more than half a million on YouTube alone as he pulls on the heartstrings of his listeners.

In January 2021, Zight broke out on the scene with ‘Fly Away’ which featured singer Sonne Rele and was lauded for its anthemic rhythm and uplifting message. ‘Everybody Keep Running’ featuring Peter Forest continues in the same vein as it was created in the run-up to the Tokyo Olympics. While the world was in the thick of the pandemic, Zight dug deep and found inspiration in the determination of long-distance runners.

“With all my music I want to uplift people and make them feel better,” says Zight. “I was inspired by the athletes, especially the runners who came to the Olympics despite the global pandemic and competed for their countries and for the world. Everybody Keep Running is for everyone who has had a tough couple of years – if we just keep running and trying, we’ll get through it.” 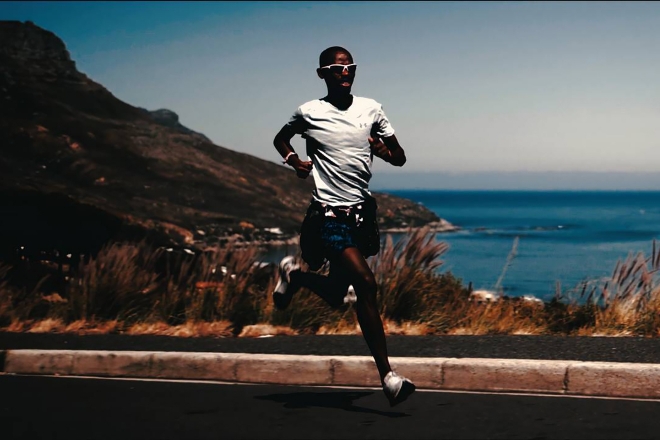 Zight enlisted the help of South African runner Sibusiso Madikizela, or Sibu for short, for the accompanying music video. The narrative follows Sibu as he sprints across the country non-stop for two days “to achieve the ultimate goal of discovering his holy place.”

Zight, real name Tony Yau, is an emerging EDM artist from Hong Kong who is known for fusing feel-good melodies with euphoric soundscapes and thunderous rhythms. He described his creative process as being influenced by ‘Synesthesia’, which means his emotions are often transferred into melodies in his mind.