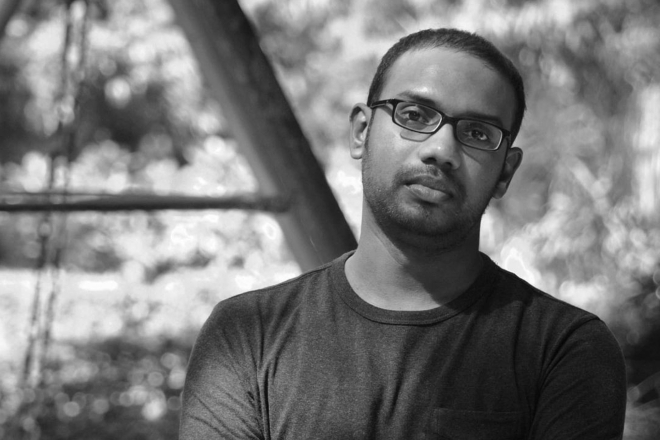 The subcontinent's most recently launched house and disco label unveils its fourth outing with New Delhi based producer, Venky.

Dynamite Disco Club was born as a house and disco label from one of India’s most prolific disco purveyors, Stalvart John. Following the label’s debut EP, ‘Disco Lives’ by Babert, ‘Disco Segway’ by label manager Farhan Rehman and a third release ‘Make it Better’ disco veteran Stephane Dechezeaux, Venky puts the label’s focus back on India in their alternating release schedule with ‘Clairvoyance’.

Typically aligned in the domain of house as a producer, Venky regularly remixes with and for artists like Vanilla ACE, plus releases on Simma Black / Stealth Records / Undr The Radr and has been invited as a guest on Roger Sanchez’s Release Yourself Radio show.

For this release, Venky steps onto new grounds. He tells Mixmag Asia, “As I was making this track exclusively for Dynamite Disco Club, I knew that it had to be something different from my previous work, which would be a perfect fit for them and be in line with the label's vision. The title 'Clairvoyance' came about as I chose the vocals on the track. They gave me a very mystical sort of a vibe... more audiences have to be introduced to disco and house music and so I was trying to peer into the future and hoping that the DDC movement will bring this to fruition.”

Listen to 'Clairvoyance' below.

There is a growing handful of producers in India who are diving deep into the realms of house and disco, laying the groundwork for a glamorous, disco-fied road ahead. “House music in India has found its ground and we want to use this opportunity to provide a platform for home-grown talent who are pushing this sound on an international level, such as Venky”, says label boss Stalvart John.

Venky ‘Clairvoyance’ on Dynamite Disco Club is exclusively available for pre-order on Traxsource and will be released worldwide on Friday 5, November, in time for Bandcamp Friday, here.