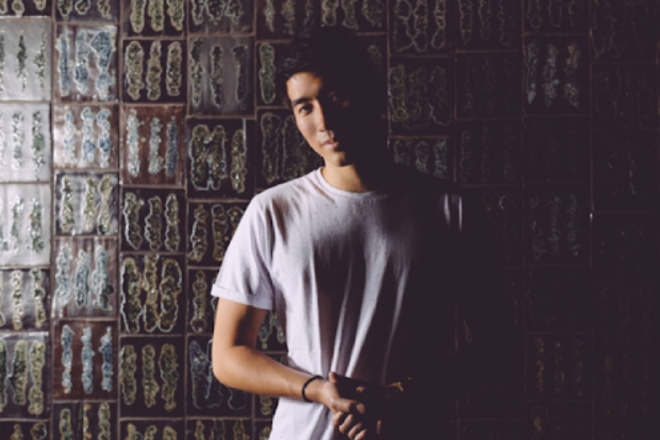 Maintaining his studio momentum at an all time high, he shares, “I woke up one morning to a sky of blushing light, and immediately felt this newly chased energy that recharged me and made me want to do more. ‘Aurora’ sets the direction of intent for a brand new album that is currently in the works.”

MJ isn’t a newcomer to the scene by any means — he’s played to full crowds at ZoukOut and collaborated with regional heavyweights like MYRNE. But for MJ, it’s still early days.

Before moving to Hong Kong, his drive for music pushed him to join Singapore Idol when he was 21, but pulled out when he was told he had to sign a two year contract. He eventually found his place with electronic music after following MYRNE’s production tips online

‘Aurora’ is a smoothly uplifting and subtly vibrant melodic house tune — MJ fuses ambient and deep house elements into a seamless effort of an upwards drift.

MJ Kuok ‘Aurora’ is out now, have a listen below.