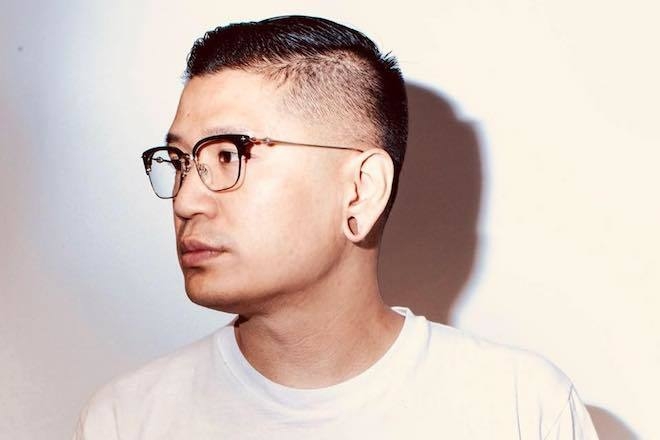 Yultron, one of the most respected Asian-American DJ and producers, has always had a fascination with music. He started playing classical piano and violin when he was a child and joined his first band in high school. Over time Yultron shifted to hip-hop and started rapping – collaborating with artists like American rapper YG and Korean-American singer John Park. Never one to be restricted, Yultron has stated that he likes a vast array of genres from indie rock, hip-hop and electronic dance music to dubstep.

Since 2012, his productions range from future bass, dubstep, electro house to happy hardcore, while performing at major festivals around the world, and toured with DJs like Snails, Slushii, and Marshmello – who he collaborated with on the single ‘Let’s Get Down’.

Listen to ‘Let’s Get Down’ here: 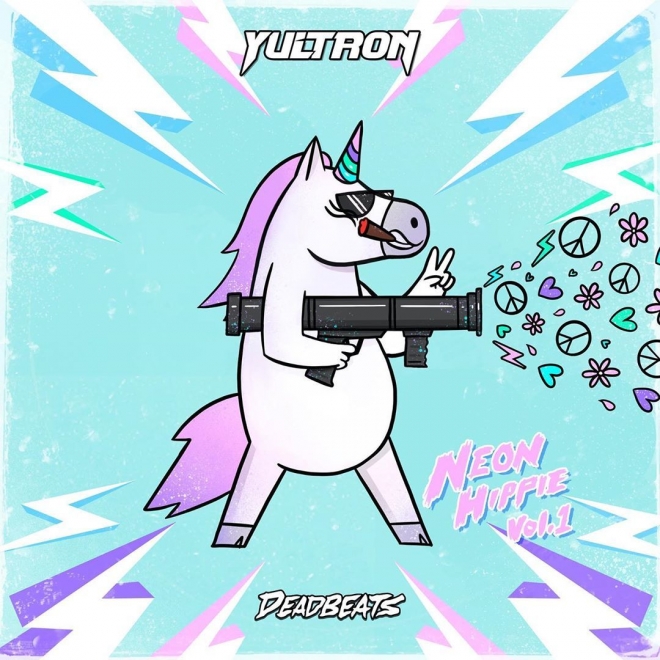 ‘Neon Hippie Vol. 1’ is Yultron’s first EP since 2019’s ‘On Fire’ with Jay Park, and it’s definitely exploring new directions. With the lead track ‘Do You Even Dubstep’ dropping on February 26, ‘Neon Hippie Vol. 1’ is also Yultron’s first EP with Toronto-based DeadBeats Records – founded by Canadian electronic music duo Zeds Dead. When Yultron announced the EP he said: "This year I’ve been feeling fantastic and more like myself than ever. I’m so proud of this EP with DeadBeats and what I have coming this year! 'Neon Hippie' is a collection of songs that are like none of the songs I’ve ever made."