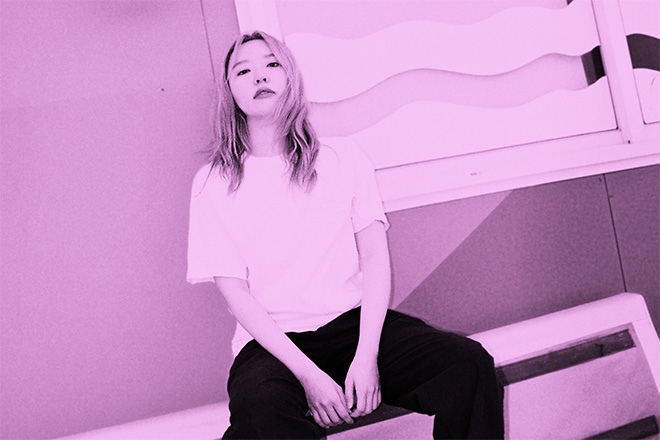 The maverick-style community-based movement known as Yeti Out has been nurturing their Silk Road Sounds imprint for the last few years with some eccentrically good music from across Asia — with a touch of that London sound for good club measure.

Yeti Out co-founder Arthur Bray breaks down the label's relationship with Closet Yi, "Over the years, we've been fortunate to work and hang with Closet across different cities where we've done shows, she's played our parties at Cakeshop Seoul and in Hong Kong and we've DJ'd together in Bangkok. Although it's a natural progression that we'll eventually work on something, it's an honour to release music by her as she's consistently putting out slappers! It's been rad assisting her to release this EP which is intertwined with different levels of energies and emotions which we've all felt during these odd times. Giving the audio component a visual counterpart is also a process we've really enjoyed."

The label's latest output 'Pikes Pique (Hill Climbing)' comes via South Korean DJ and producer Closet Yi ahead of her debut EP with them — she was recently featured on their compilation series' Silk Road Sounds Vol.5.

The globally acclaimed house and techno artist has consistently strengthened her connection to the dance floor circuit to a point where she’s set the bar high for herself — and it pleases us each time we hear break new boundaries, invoking both curiosity and inspiration. 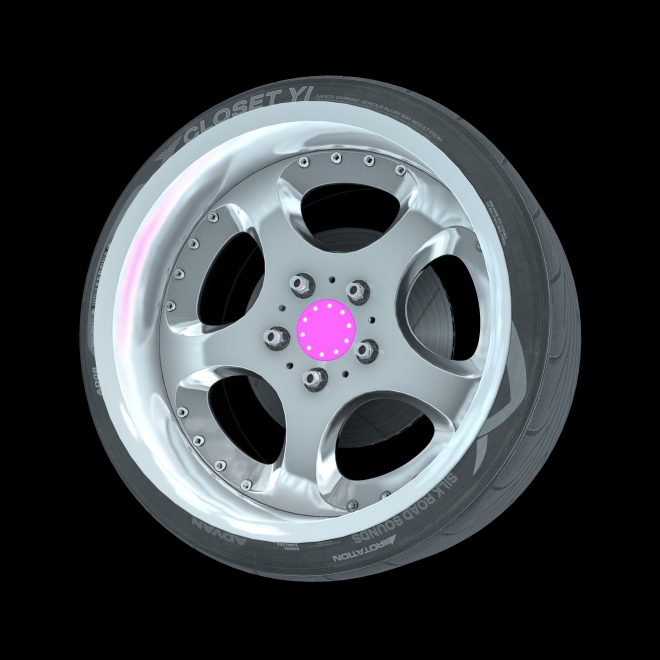 Being invited in for a sneak peek at her debut on Silk Road Sounds’, Mixmag Asia has an exclusive on the first single that drops this Friday, 7 May. ‘Pikes Pique (Hill Climbing) is a broody and nostalgic and perfectly geared for a late night marathon where the finishing line isn’t visible to past sunrise.

Describing the four-track release with visual context, Closet Yi tells us, "The EP 'Speed Heals' is a story about mobility. It is about our countless journeys that we spent in cars, which is one of the few escapes that freed us from the lockdown last year. Driving became my most precious activity since last year, and I wanted to capture the feeling of breeze and speed through this 4track EP. Going up the east side mountains, winding down back, speeding 120km/h across Han river, and passing through foggy country side roads before the summer sunrise, are the pictures I intend to record.

Driving the interest of listeners instantly was my mission of this EP, to make people who don’t know about me wanna push and play, so the visual performances had to follow up the overall concept of the EP. That is one of the most important reasons why I teamed up with Yeti, in the trust that they will fully understand the taste and feeling that I’m desiring. We had a bond right away, and the whole plan was finished within a couple of calls."

Closet Yi ‘Pikes Pique (Hill Climbing)’ will be out this Friday, 7 May (Bandcamp Friday) on Silk Road Sounds, and you can be the first to check it out below, and pre-order here.