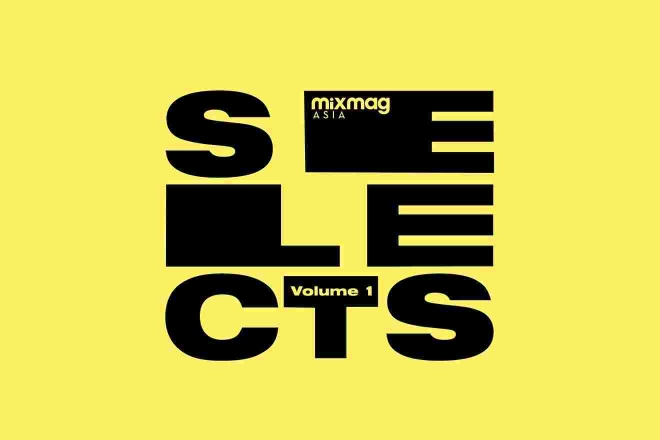 We are hugely excited to announce our first-ever compilation featuring an all-star cast of Asian talent. From industry veterans to up-and-coming selectors, we’ve compiled a 10-track album that showcases the motley of sounds that represent Asia’s modern electronic music scene.

Leaving no genre untouched, Mixmag Asia Selects Volume 1 reaches all over the continent and welcomes a mixed bag of artists. Expect to hear several sounds from Indonesia — one of the most exciting yet understated music scenes in Asia — including one track that caught the ears of Jeff Mills’ imprint Axis Recordings. The compilation then stops in the Philippines for a tantalizing taste of the country’s food and music culture all bundled into one tune before moving onto Thailand for a soulful and sublime sunset experience that's reminiscent of better days spent basking on the sun-drenched shores of Phuket. The express trip across Asia continues to Japan, Singapore, Taiwan, Thailand and India.

The compilation further navigates through the heart-racing sounds of the region’s EDM community with music from Monstercat, which launched in Asia last year and injected a worldwide excitement into the region’s vibrant mainstage music scene. The compilation wouldn't be complete without an addition from the Barong Family, who have left their mark on Asia after cultivating a massive expanse of fans that are left frothing at the mouth for the harder styles of the Dutch label and its Asian-influenced roster.

The 50-minute album also includes four tracks that are exclusive to the compilation.

Beginning tomorrow, every day on our Instagram we will roll out the red carpet and showcase the artists who are present on the compilation one by one alongside snippets of their featured track.

The full album will be released on Friday August 13 via b2 Music with worldwide distribution by ADA Asia, a subsidiary of Warner Music Group with an Eastern HQ in Singapore, on all major streaming platforms.