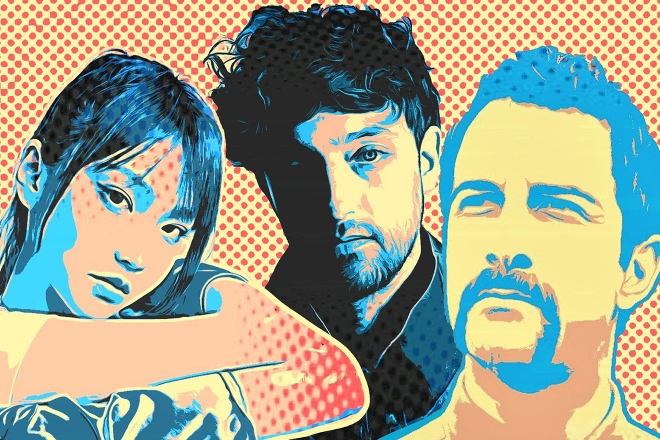 Valentino Khan’s ‘Better’ has been a viral hit and a mainstay in DJ sets around the world since its drop in July 2019. The tune is a collaboration with fellow American producer and DJ Wuki and vocalist Roxanna, and was released via Diplo’s Mad Decent label.

The track has just been rebirthed as a remix by Shanghai-based DJ and producer Lizzy, to be released in time for China’s National Day holiday weekend. The remix will be exclusively available on NetEase Cloud Music. LIZZY stamps her signature hardstyle bass energy on the original track, resulting in an interesting mix of funky house and bass. The new artwork is inspired by Marvel, and matches the playful energy of the remix.

The nightclub scene in Mainland China has returned to normalcy for a while, and LIZZY’s certainly been keeping her schedule packed with 10 live shows in the mainland in just September. She’s got another 10 shows lined up for October, one of which (namely, Chengdu) will be where she premieres her ‘Better’ remix.

LIZZY says, “I’m so excited to work with Valentino Khan on this super-cool track, and release it for the Chinese audience. It’s such a unique, catchy song. I look forward to sharing this with my fans. Maybe I can teach the audience to do the dance!”