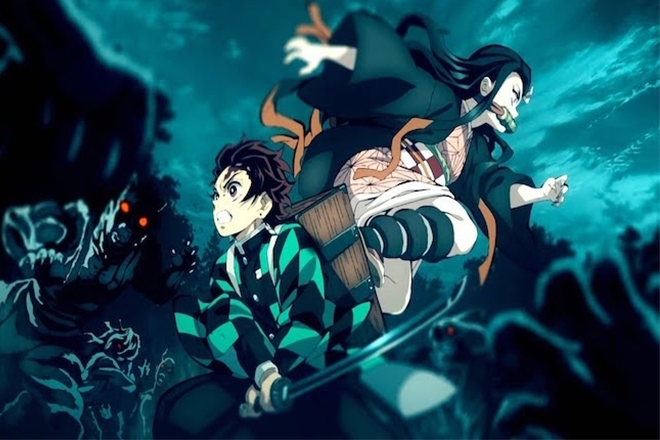 Thriving on the huge success of Demon Slayer, the hit anime that took over the world both culturally and by numbers, as the theme song ‘Gurenge’ by LiSA has defeated Satoshi Fujihara's ‘Pretender’ and Kenshi's ‘Lemon’ usurps the crown as the most profitable song of 2020, according to the The Japanese Society for Rights of Authors, Composers and Publishers (JSRACP).

While Gurenge has broken all sorts of records both on streaming and physical sales, the JSRACP award is a cherry on top, as it takes into account the sales of royalties, karaoke, commercial sales, and other platforms for a certain period, signifying its domestic success. As stated on the JSRACP website, it appears Gurenge is also the first song with the second highest distribution amount for interactive transmissions and the highest distribution amount for karaoke. And all these happened during the pandemic.

Demon Slayer gained immense popularity back in 2019 when it was initially released, but the pop culture phenomenon gets even wilder with a follow-up film was announced but the studio UFOABLE, as fans were dying to jump back in the mysterious and hot-blooded world of ghost-killing after the cliff-hanging season finale. And to no one’s surprise, Demon Slayer the Movie: Mugen Train is another record-smashing hit, as it dethroned Studio Ghibli's Spirited Away as the top-grossing film ever in Japan, and also holds the title of the top-grossing anime film worldwide. The Los Angeles Times also reported, it was the fourth highest-grossing film of 2020 worldwide. LiSA also returned to lend her vocal for Homura, the theme song for the film. Homura’s music video has now racked over 145 million views on YouTube. While the streaming numbers are yet to be revealed by Billboard Japan, we can assume LiSA will be back as the reigning champion for the JSRACP Award in 2021.

Demon Slayer season 2 is set to release in Fall 2021. Listen to the anime hit 'Gurenge’ below.