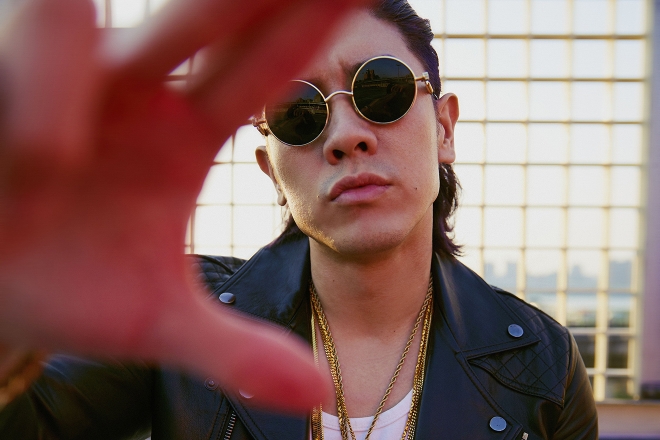 The Taipei-based artist, the first to be announced on the upcoming Billboard presents Electric Asia Vol 4 compilation, grew up in Taipei and spun tech house before moving to Los Angeles where he became enamoured with the West Coast bass and grime scene. Inspired by the music of acts like The Crystal Method on Sirius XM, he went deep down that rabbit hole hoping to procure a timeless quality in his own productions that could weather the years.

The drum patterns and experimental mixing styles he came up with struck a chord with his fans in Asia and lured him back to the Far East where he settled in Shanghai and really got a chance to cut his teeth in the city’s bustling club scene. KING CHAIN has recently transplanted himself back to Taipei where he’s injected the evolution of his sound into the studio.

Built on an earworm Spy theme riff, ’Kryptonite’ sees the artist depart from the ghetto techno style he once tapped as his own into a deep space exploration of dubstep's darker and heavier undertones. He is joined by singer Sam Creighton who lends the track her sharp-edged vocal chops.

The release comes hot on the tails of another big announcement: the artist announced via his Instagram that he is now being co-managed by theLOOP in Taipei alongside SHFT Asia.

Listen to ’Kryptonite’ below: