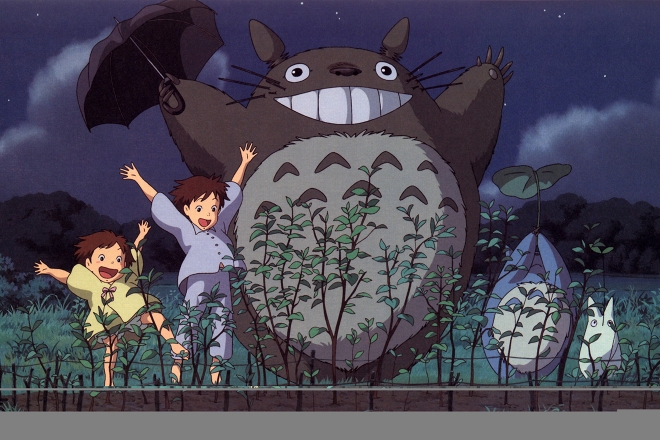 Calling all vinyl fans. After teasing two vinyl releases earlier this year, Studio Ghibli is releasing its first-ever complete collection of original soundtracks on vinyl for fans the world over. The collection is composed by Joe Hisashi and guided by Hayao Miyazaki, and is made up of 20 OSTs from Kiki’s Delivery Service, Porco Rosso, Spirited Away, Howl’s Moving Castle, Castle in the Sky, Princess Mononoke and My Neighbor Totoro, as well as symphonic suites, concept albums and sound books. An exquisite artwork sleeve will accompany each vinyl, which for Ghibli fans, will be quite an impressive collection for their shelves.

Studio Ghibli is best known for its animated films founded in 1985 by film directors Isao Takahata and Hayao Miyazaki. Spirited Away is the most well-known and highest-grossing film in Japan, earning over 30 billion yen at the box office. The film collections have garnered numerous awards and critical acclaim from film critics and animation specialists around the world. Now you can immerse yourself in the soundtracks of the animation of fantasies — that invokes surrealism and environmentalism, peril alongside friendship, a phenomenon with pastoralism — in vinyl quality.

Get your collection now at Animate’s global store here.