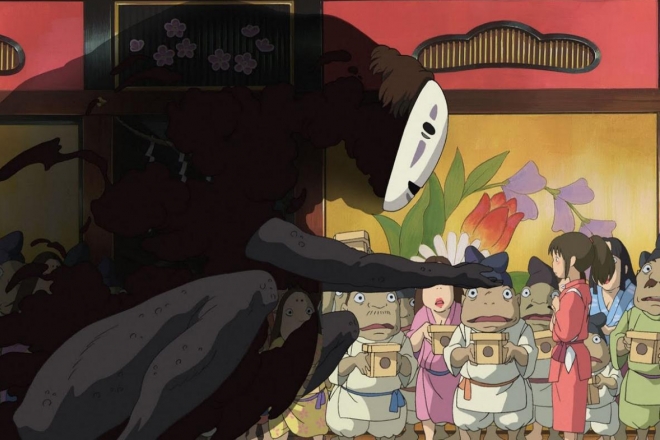 Hayao Miyazaki's magnum opus Spirited Away (Sen To Chihiro No Kamikakushi) will make history when it premieres a stage production in Tokyo with Japanese film company Toho Co., Ltd leading the project in honour of its 90th year anniversary. It will be the first time that Spirited Away will ever be adapted for the stage and the second for Studio Ghibli.

British director John Caird, the Tony and Olivier Award-winning director behind Les Misérables, is set to write and direct the adaptation. “I feel so excited and privileged to be working on the first ever stage adaptation of Sen to Chihiro. I have for many years now regarded Miyazaki Hayao as one of the pre-eminent geniuses of world cinema and the greatest ever proponent of the anime form,” said Caird in a statement.

He continued: “I share a belief in all the most dominant themes of Miyazaki’s work, themes that are at the core of the Sen to Chihiro world - care for the environment, reverence for nature, a belief in the force of the good spirits within us and the empowerment of young women and men to change the world for the better.”

If travel bans are discouraging you from even entertaining the idea of seeing the production, let this encourage you: Spirited Away will only hit the stage in 2022, beginning in February in Tokyo at Toho’s Imperial Theatre before travelling to Osaka in April, Fukuoka in May, Sapporo in June, and Nagoya in June and July 2022. Plenty of time for the world to save itself before immeshing ourselves into a new world enchanted by the spirits of Studio Ghibli.

While not confirmed, Toho also says that it hopes to bring the stage adaptation of Spirited Away to other parts of Asia and even Europe after a season in Japan. Fingers and sixth toes crossed. 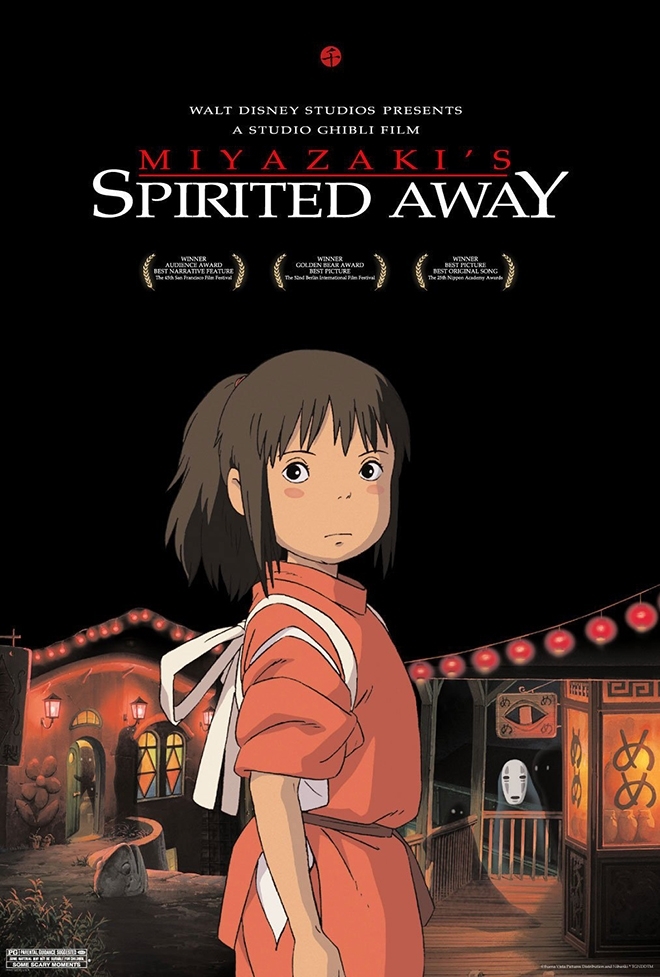 Spirited Away, which for 19 years was the highest-grossing film in Japan until last year, follows the story of 10-year-old Chihiro after she moves to a new home with her parents. Soon after, the family loses itself in a mysterious world of fantastic spirits and supernatural beings and her parents are turned into pigs. Chihiro must survive in the strange land as well as overcome a series of bizarre and dangerous challenges in order to return to the human world. In the theatre adaptation, Chihiro will be double-cast with Kanna Hashimoto and Mone Kamishiraishi, who recently gained attention for her voice role in the blockbuster anime film Your Name.