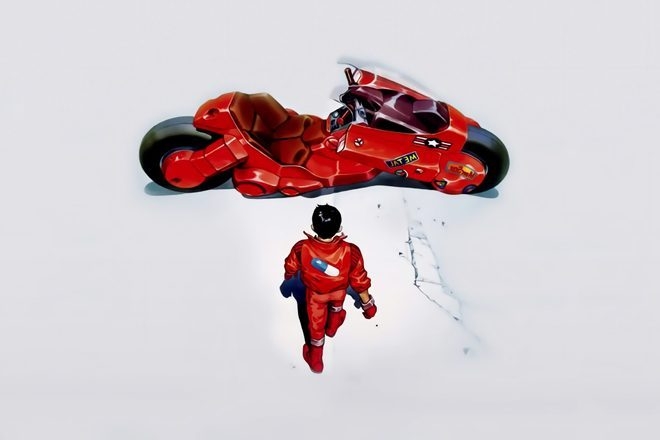 The long-awaited Akira score is finally being reissued on vinyl.

First teased by Milan Records on Twitter, 'Symphonic Suite Akira' will be released in September for the first time since its original pressing in 1988.

The score is famously unique because it was created before the film was made and the animations were shaped around the music.

Original copies of the score have sold for over £700 on Discogs. Regarding the reissue, Milan Records has promised “there will be enough for everybody”.

The highly popular original Ghost In The Shell soundtrack is also being released on vinyl for the first time.

It's been 22 years since the iconic anime film came out and became a cult classic as a result of its cyberpunk aesthetics and dystopian future theme but the soundtrack, directed by Kenji Kawai, is as beautiful as ever.

Lauded for its percussion, ambient and electro-acoustic music mixed with traditional Japanese instrumentation, the soundscapes will sound no less haunting on vinyl.

Listen to the full OST below.