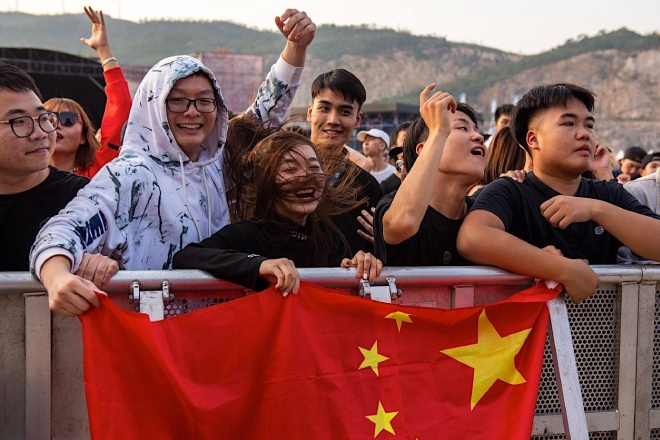 In case you've been living under a rock, electronic dance music is blowing up in China. With all the big names like EDC, TOMORROWLAND and IT'S THE SHIP storming into China, the scene has never been more vibrant according to top digital platform NetEase Cloud Music's market report released recently at the Amsterdam Dance Event (ADE).

FEVER, the EDM focused subsidiary of NetEase, reported that electronic music has become the second biggest music category in China, and among the sub-genres, house music is at the top, followed by bass and trap. In order to meet the rising demand of EDM fans, the live festival scene has grown 5x in the past two years. For perspective, in 2016 there were 32 electronic music festivals in China. In 2018, there were 150, according to FEVER’s A&R manager Ziggi Zhang.

However, despite the boom in EDM festivals and culture, local stars have made little headway, usually added to the opening slots at festivals while the big international names dominate the headlines. One reason for this is the lack of Chinese DJs releasing tracks and getting signed by international record labels. A few notable exceptions are DJ Carta, who was signed by Spinnin' Records in 2016, Penta.Q who was signed to Ultra Music this year, and RayRay who was signed to Barong Family. 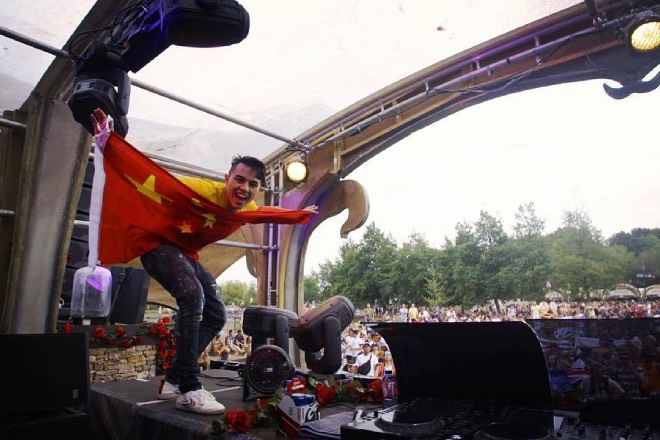 Zhang believes it still comes down to the heavy reliance on international artists at music festivals. 'The market is still in its nascent stage, where promoters try desperately to emulate successful western music festivals, which results in music festivals being very similar to one another. Without brand recognition and a stable fan base, whether fans buy tickets for a particular music festival solely relies on the lineup, which pushes booking costs up and profits down.'

With the market rapidly expanding, the quality of local track production and live gig infrastructure should continue to raise the bar, thus pushing more Chinese DJs out into the global consciousness. It's exciting to see China claim its place in the rising electronic music era, but it will take time to catch up to the rest of the industry’s evolution, and there’s still a ways to go toward maintaining a sustainable EDM business.