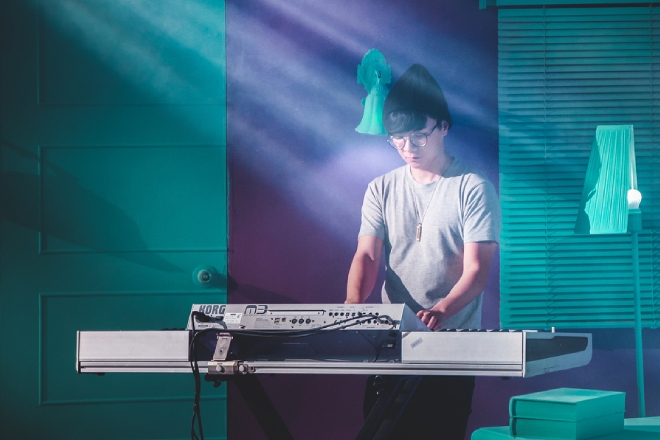 The Asian dance music industry is growing at leaps and bounds, and Chinese DJs and producers are finally starting to get recognised by established international labels. In September Ultra Music got in on the action, signing its first-ever Chinese DJ, Panta.Q. 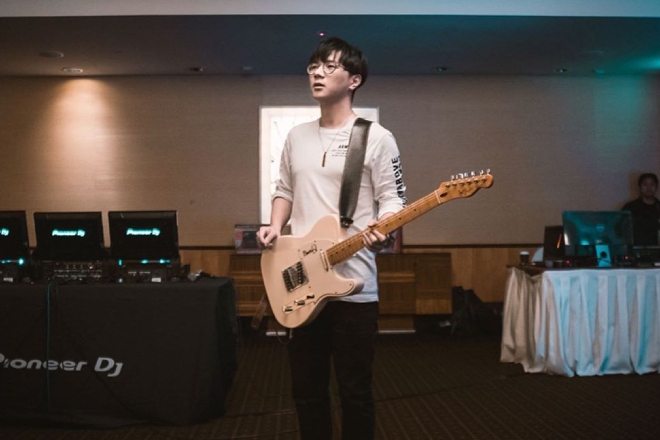 This follows on the heels of Ultra signing Singaporean DJ MYRNE earlier this year, making Ultra Music suddenly a leader in the Asian dance music landscape. Now, Panta.Q has just released his first single for the label called ‘Yeah’ and is touring China for the first time as an Ultra artist.

A graduate of Berklee College of Music in the US, Panta.Q has been making dance music and spreading rave and bass music culture in China for a few years now. His tracks are deep and heavy — contributing to the burgeoning dubstep and bass scene in China — but often offset by melodic vocals. Last year’s single 'Sorry (对不起)' received over five million streams in its first two weeks on NetEase Cloud Music, earning Panta.Q the best dance music artist for 2018.

And Ultra is not alone in mining Asian electronic talent. Back in 2016, Spinnin' Records signed its first Chinese DJ Carta, and Tomorrowland booked Chace — the first-ever Chinese DJ to perform on the main stage. With an eye on the massive potential of the Chinese EDM market, the labels are realising that the future will eventually be homegrown talent. Indeed, the New Wave of Chinese dance music talent is starting to come of age now.