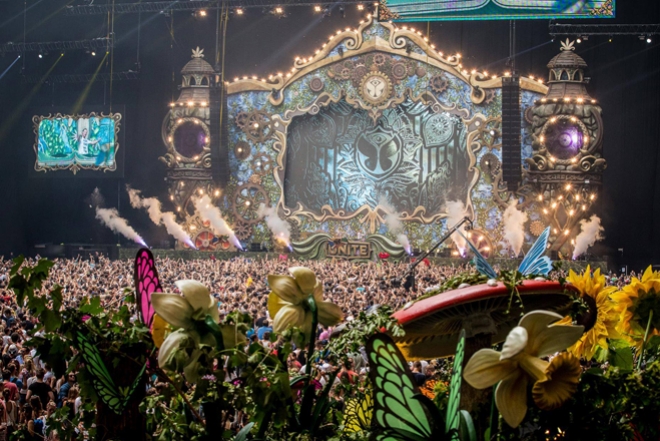 Tomorrowland recently announced that it would be bringing its UNITE series to Taiwan and South Korea this year.

For starters, UNITE with Tomorrowland will livestream a portion of the acts and yesterday it was announced that Armin van Buuren, Dimitri Vegas & Like Mike and California house producer KSHMR are the first three names that will connect Tomorrowland with the world. Think of it as a “mirror festival” held all over the world at the same time.

Taiwan and Korea are the two Asian cities slated to host UNITE with Tomorrowland. The former will be held on Saturday July 29 at the E-DA World Theme Park in Kaohsiung and the latter at Seoul’s Incheon’s Munhak Stadium. They’re joining six other UNITE locations: Malta, Spain, Germany, Lebanon, United Arab Emirates, and Israel. Tomorrowland in Belgium will be held on the same weekend. Satellite events were previously held in Hyderabad and Tokyo to favorable reviews.

To complement the live transmission, an additional line-up of international talent will actually head to the eight cities hosting UNITE events worldwide. The line-ups have yet to be announced but are expected to come in May. 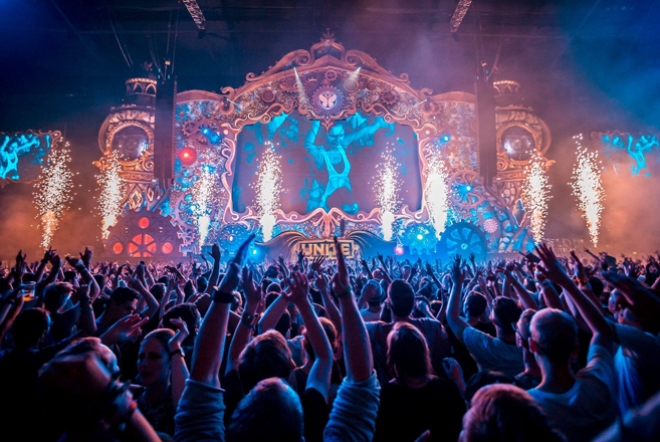 The events are also expected to mimic the look and feel of Tomorrowland so revelers can experience the magic of the festival from their home cities.

Find more information on the Taiwan event here and the Korean leg here.