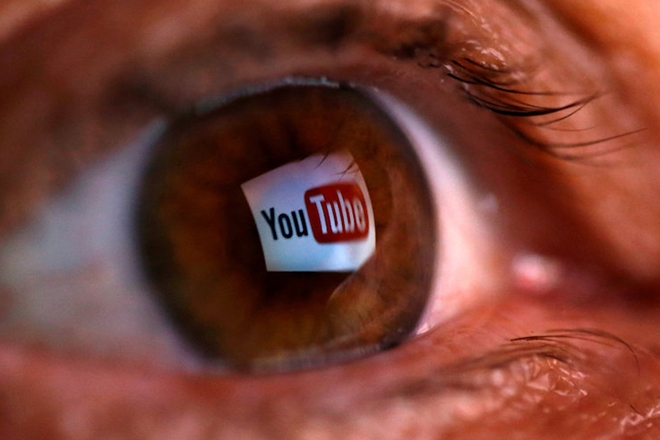 In what could be considered as misconstrued remarks from the Minister of Communications Saifuddin Abdullah requiring Malaysians to obtain an official license to upload video content to the Internet, has just been clarified in the early hours of today.

According to Malay Mail’s report from yesterday, Abdullah’s remarks regarding the Finas Act were suggestive of the notion that users of platforms like YouTube, TikTok, Instagram and Facebook would require an official license that costs upto RM50,000 (~12,000 USD) to publish personal video content. The news caused an outrage across the nation and on social media, sparking a further inquiry into what the Malaysian government’s intentions were with regards to the authoritative control over digital content and the liberty that creators should be allowed to have.

In an updated report by Malay Mail today, Malaysian lawyer Datuk S. Murugesan pointed out that the Finas act was passed close to thirty years ago, before the Internet rules and laws were even thought about. We spoke to John Beh, Founder of Wired Music Week, who has been hosting region-wide online conferences for the last month since their live event that was scheduled to take place in Kuala Lumpur back in March this year was cancelled. Speaking with a tone of patience, "I think it's the responsibility of everyone to take a long step back and see how this unfolds. The laws that govern this were written in the early 80s when there was no such thing as social media and user generated video content. So it would be wise to wait and see how the body comes back with an appropriate set of new (or updated) regulations that take into account the realities of the industry today. Till then I hope my fellow industry comrades keep the conversation flowing and create positive dialogue instead of setting off controversial statements".

It is understandable however that the reaction was so heavy across the music and events industry as well as the wider online community. We asked Iqbal Ameer from Livescape Group about his thoughts on the law before the amendment was announced and he said, “as the industry continues to evolve, the current guidelines do not support the digital evolution of events - the way we consume content has grown beyond just the television screen in your living room. Did anyone for a second think that historical moments or events of our lifetime needed to adhere to an approved guideline and an imposed fee? If Malaysia aspires to be an innovative and progressive nation the current act needs to be supporting and allowing our creators to grow rather than limit them. Individuals that express their creativity should never be subjected to any form of strict regulation or high licensing cost. They should be celebrated and encouraged.”

After a further and pressing inquiry from Lembah Pantai MP Fahmi Fadzil, the Cabinet of Ministers finally responded saying amendments would be made and that there would be no license or fee requirements for online users looking to upload video content. So for now, creatives and creators are safe from any further pressure to what life is already currently dishing out against artists and performers.