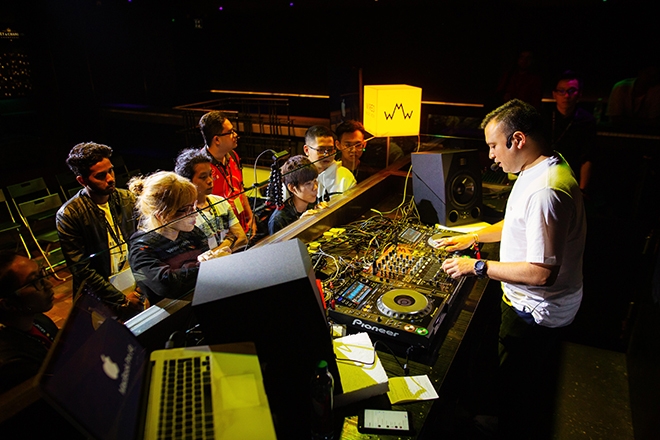 Running its third instalment in 2020, Wired Music Week (WMW) has upped the ante up for its forthcoming edition with the addition of three exciting partners including one of the best nightclubs in Asia who joins as a venue partner. WMW will be held at Zouk Genting in Malaysia in March of 2020 where it will unfold with two new partners at the helm: music events organiser Plural Asia and China electronic music pioneer Paul Neuteboom who will introduce insightful ideas about Asia’s modern music industry.

Currently holding the title as Asia's largest conference and festival of electronic music, WMW has been inviting international electronic music industry giants every year since 2018 to share discerning views about the current electronic music industry. This year, the theme will centre around sustainability. On this, the founder of Wired Music Week John Beh says: "The rise of new technologies has increased our consumption of music content at a rapid pace, thus enabling trends to come and go faster than ever, creating new barriers and disruption within the music industry." 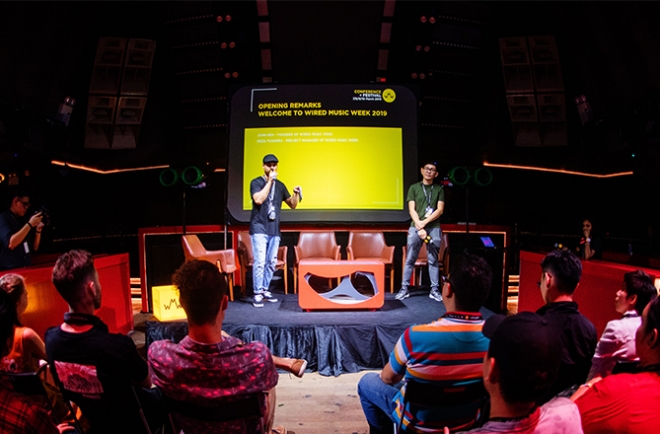 WMW will also unveil its newest initiative called Wired Black by Plural Asia, which focuses on the growth and expansion of the underground electronic music scene. The inaugural year will be titled “Evolution. Revolution” and will explore the development of the underground electronic music scene in Asia from its humble beginnings to where it is today and where it can go. This pillar will encompass activities like keynote talks, panels, workshops and masterclasses.

WMW will introduce another pillar called Connect: China by Paul Neuteboom, the CEO of BrotherHood Music in China. He will share his Chinese-led pioneer vision about the industry and from the POV of Asia’s global economic leader.

With this year’s conference unfolding at Zouk Genting, attendees can expect to experience a refreshing nightlife atmosphere throughout the weekend coupled by Zouk Genting’s resourceful technology and stunning industrial design. Other outlets will support the conference like Empire, Redtail and FUHU.

This is only the beginning. Keep a close eye on WMW’s social accounts in the coming months for lineup announcements, more keynote speakers and event schedules.

WMW 2020 will be held in Malaysia at nightclub Zouk Genting, running from March 12 - 15. Tickets are now available for pre-registration here