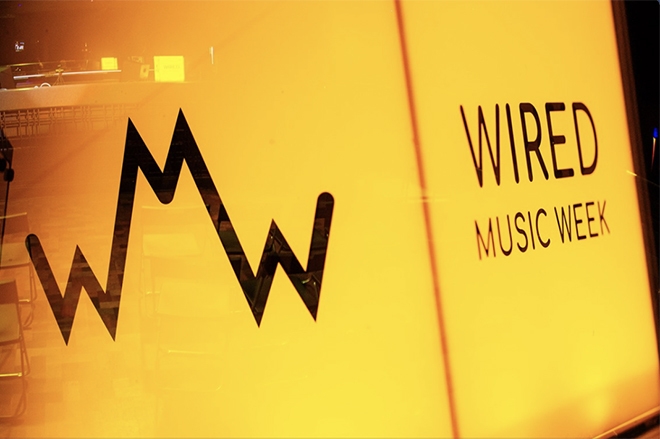 Following a successful first edition in May, Wired Music Week has announced Get Wired 002 — an innovative two-day set of experiences that will encompass three pillars: the Get Wired Virtual Conference, Get Wired Black and Connect France that is in collaboration with the Embassy of France in Singapore and Le Bureau Export. Each pillar will include keynote interviews, informative panels, riveting conversations through networking, masterclasses and more.

The main event is Get Wired and the theme is the New Frontiers. As technology, events and society enter a new phase, so are its players. This pillar will explore these new frontiers for the artist, including how to make music, distribute and play it.

Wired Black is a segment that was introduced as a one-day addition to Wired Music Week back in March before the conference was cancelled as a result of the unfolding pandemic. Dedicated to underground music culture, the theme will be ‘We Are Family’ and discuss how the electronic music scene continues to grow in strength due to the alliances and partnerships between its key players.

Connect France will feature many key players from the French electronic music scene and discuss the influence that the country’s music culture has made on the world, as a culture and an industry. The theme? The French touch, obivously.

Get locked in and prepare to be part of the future. Get Wired 002 takes place on July 16-17 from 1pm — 7pm GMT+8, meaning you can tune from India, Europe and Australia too.