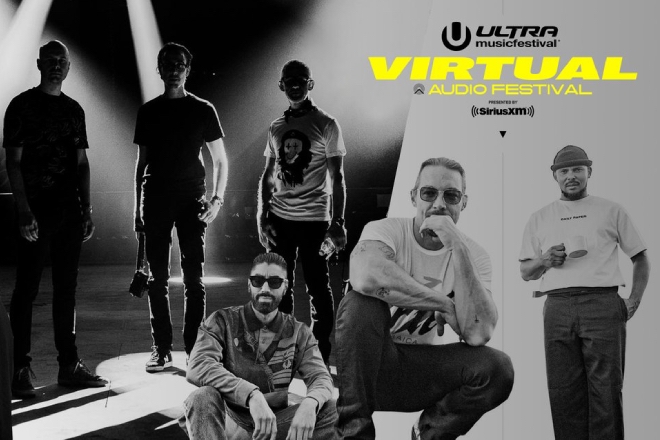 Music festivals and promoters are looking for new ways to survive under the serious impact of COVID-19. Clubs in China are live-streaming DJs, Italians are raving from their balconies, and even Ultra Music Festival has found a way to keep the spirit alive. In an attempt to try and offer to fans some kind of Ultra experience, organisers are delivering a virtual audio festival to their fans.

Together with SiriusXM, Ultra will offer exclusive live DJ sets from the same EDM acts who were originally slated to play its flagship festival in Miami, including Afrojack, Armin van Buuren, Martin Garrix, Above & Beyond, Major Lazer, Lost Frequencies, Oliver Heldens, Nicky Romero, and more. The channel will also bring back stand out DJ sets from past including Kygo, The Chainsmokers, Marshmello, Zedd, and Carl Cox. There is enough to get you through several weeks of quarantine beginning March 23 on Channel 52.

The virtual audio festival idea was planned out as "listeners are seeking a sense of community more than ever" due to the "postponement of beloved events, necessary changes in people's everyday life, and need for social distancing", according to Scott Greenstein, President and Chief Content Officer of SiriusXM.

Ultra ticket holders will receive an email for access to SiriusXM's UMF Radio. Newcomers can always subscribe for a trial offer to listen to the limited-run program. Check out more details here.

In early March, Ultra Music Festival in Miami announced its postponement to 2021 and its debut in Abu Dhabi was also cancelled. Even though tickets for Ultra in Asia like Ultra Korea and India are still on sale, it's very likely to be suspended as well due to the continuous outbreak of COVID 19. Check out all the Asia festival updates at Asia Ground Report.