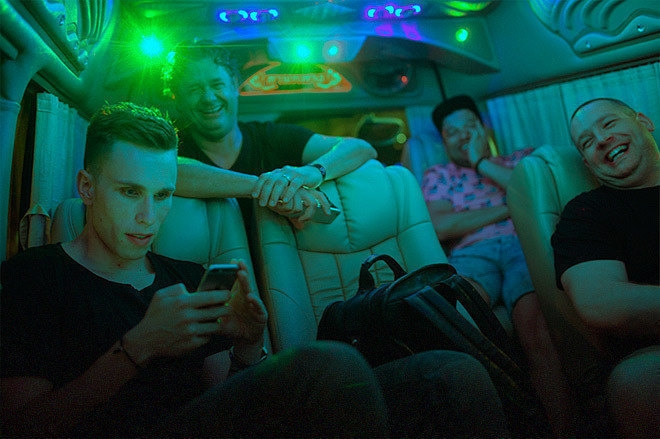 Everyone loves coming over to Asia and snapping its idiosyncrasies for the gram but Nicky Romero recently got himself a new Canon camera and took things to the next level. "I’m heavily into photography lately so I took the opportunity to take some shots myself during my Asia tour. This is 48 hours of me traveling through Asia from Tokyo, Shanghai and Bangkok…didn’t really want to share images of my shows as you can find plenty of them around. This is what caught my eye in 48 hours."

See just how much one of the world's busiest DJs can pack into two days.

"This is Tokyo by night from my hotel room." 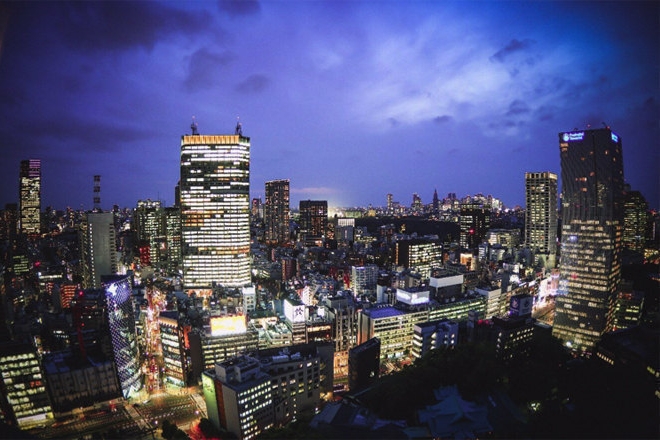 "Always plenty to see on the streets of Tokyo. I believe this is a Cat Hotel or Café. And a lot of stylish people too but also many people wearing surgical masks. I now know the reason, but you better Google it to get the full story. It’s actually pretty sincere." 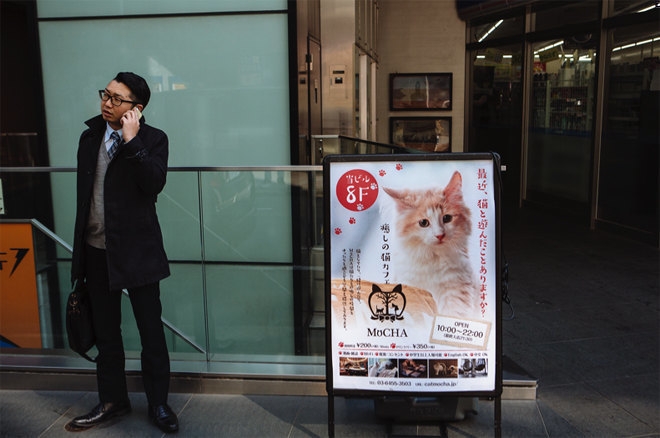 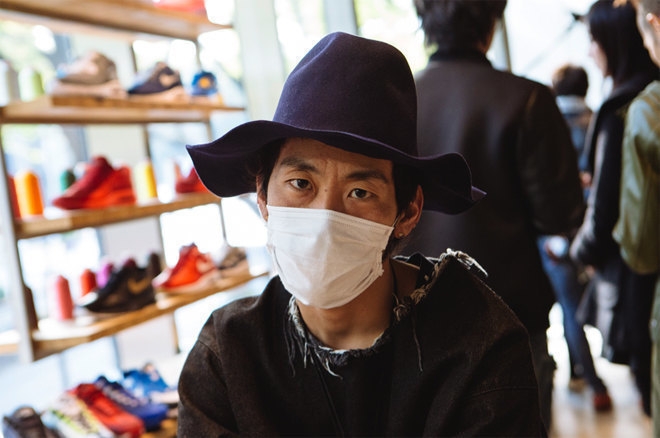 "Japanese food is sooooo good. Need I say more, look at that image. " 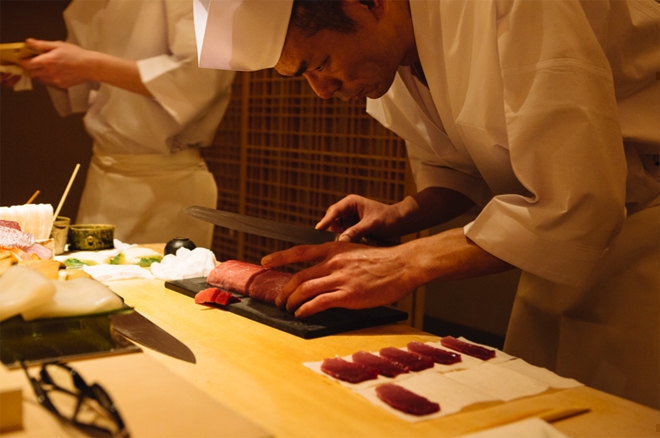 "Couldn’t resist to take a picture of the Protocol crew to show the Japanese even speak a bit Dutch. Sayonara Tokyo." 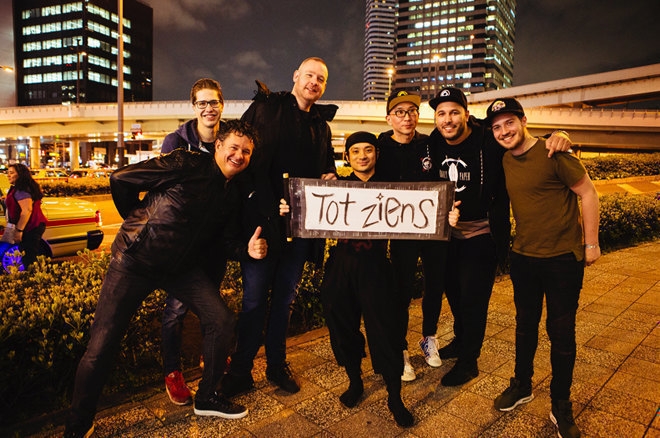 "I love taking night shots with my new Canon camera. This is Shanghai and looking at the Pearl tower." 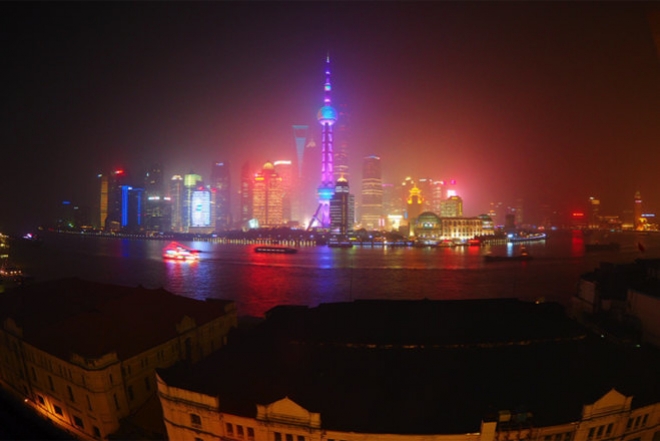 "Didn’t have much time in Shanghai, but did notice this in the hotel. Reminded me a bit of home as we in Holland have ‘Delft blue’ porcelain." 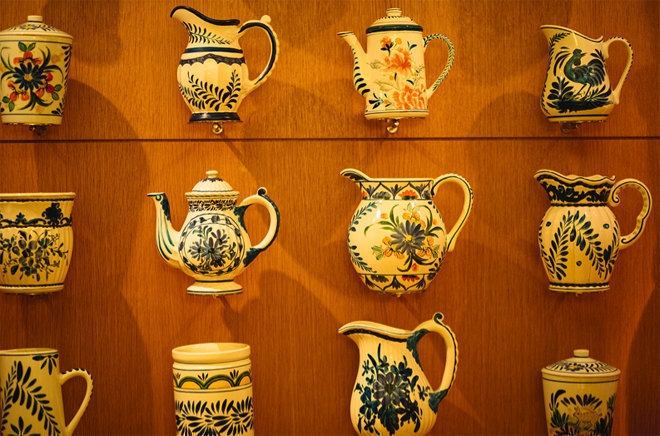 "Met some really dedicated fans in Shanghai. And I do have a lot of amazing fans in China as the girl writes in perfect Dutch. Very cool to see." 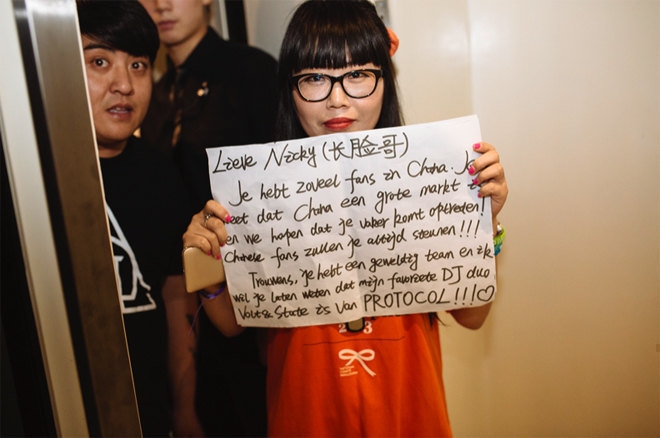 "And another super fan I met at the airport on our way to Bangkok. He went to my show in Shanghai and also went to the S2O festival in Bangkok. How about that for dedication?!” 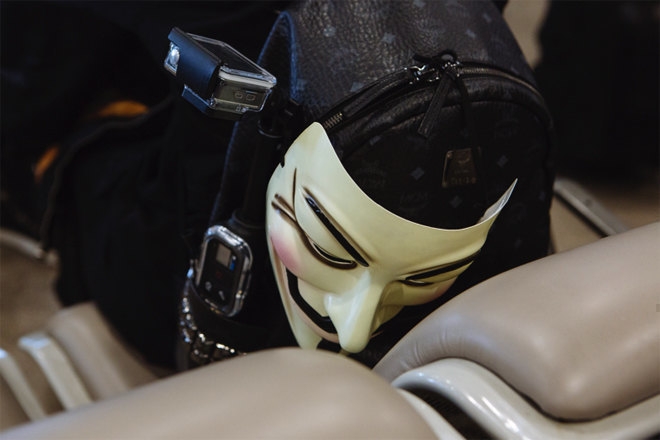 "And to top it off this is Bangkok by night. The third stop in 48 hours. Just like Tokyo and Shanghai this city was buzzing with energy." 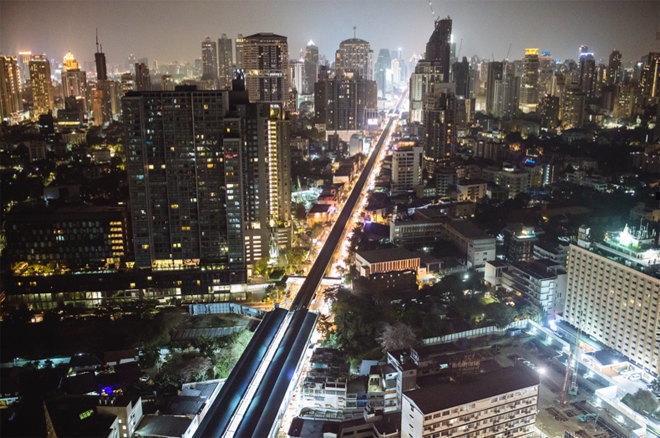 "It was Songkran in Bangkok and this guy was about to go crazy. In fact the whole of Bangkok was going crazy with water. What craziness! I didn’t dare to risk my new camera so I took this pic safely inside." 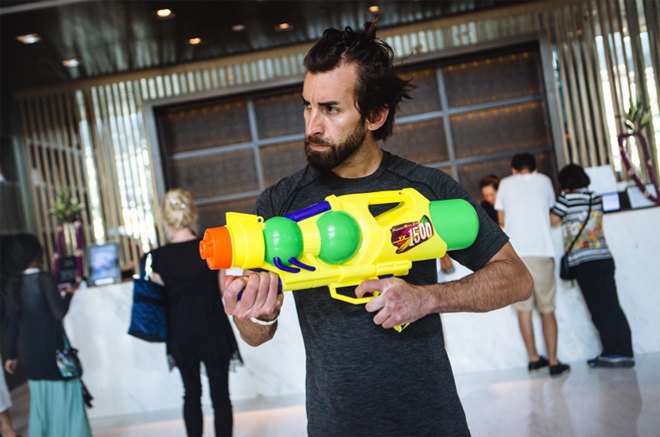 "Nice staff at the hotel btw. And his name was really Rootbeer. Couldn’t resist to take a picture." 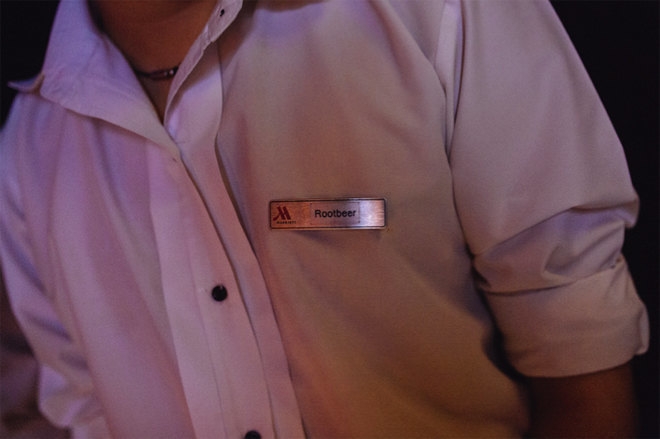 "Bumped into Pikachu at the airport. Reminded me of yesteryears. Little did I know he would end up on stage with me in Taipei a few days later." 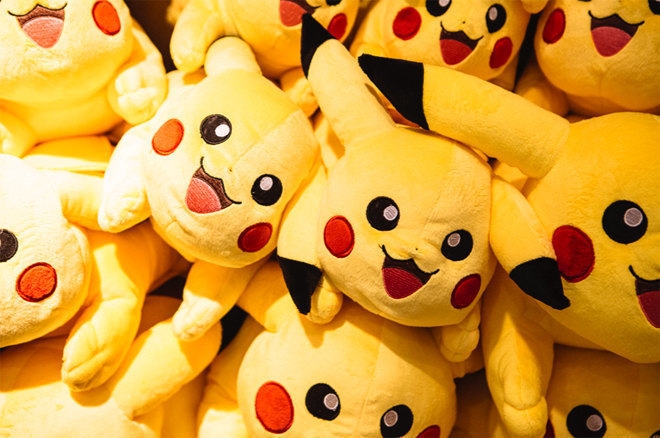 "And then it was time to say goodbye to Bangkok. I asked my tour manager Hatim to strike a pose. What do you think? Should he start a modeling career too?" 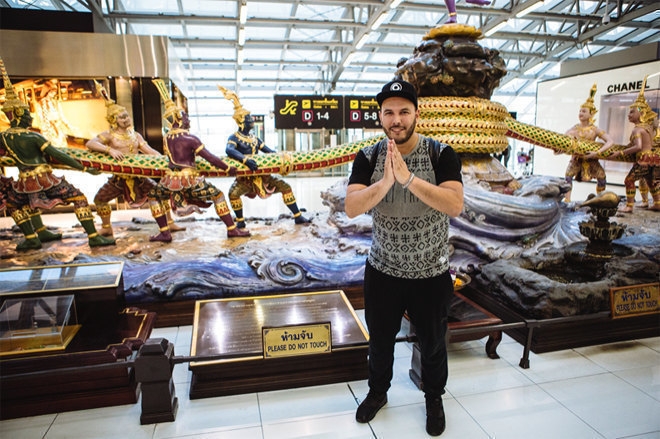