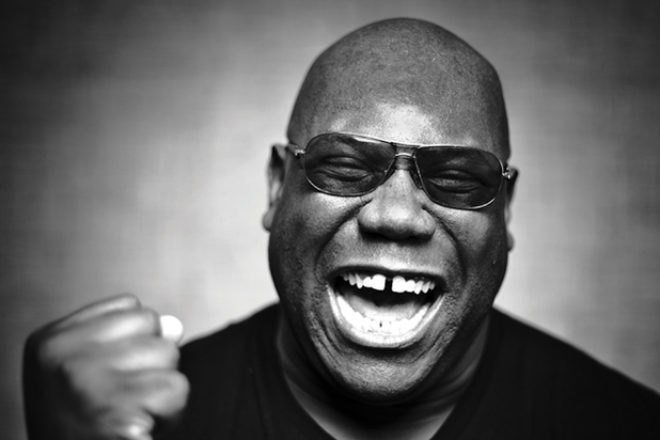 It doesn't stop here either, further line-up announcements are to be expected in the coming weeks.

We're over the moon that Coxy is coming to Asia and we'll keep you updated if we hear of any other dates in the region. 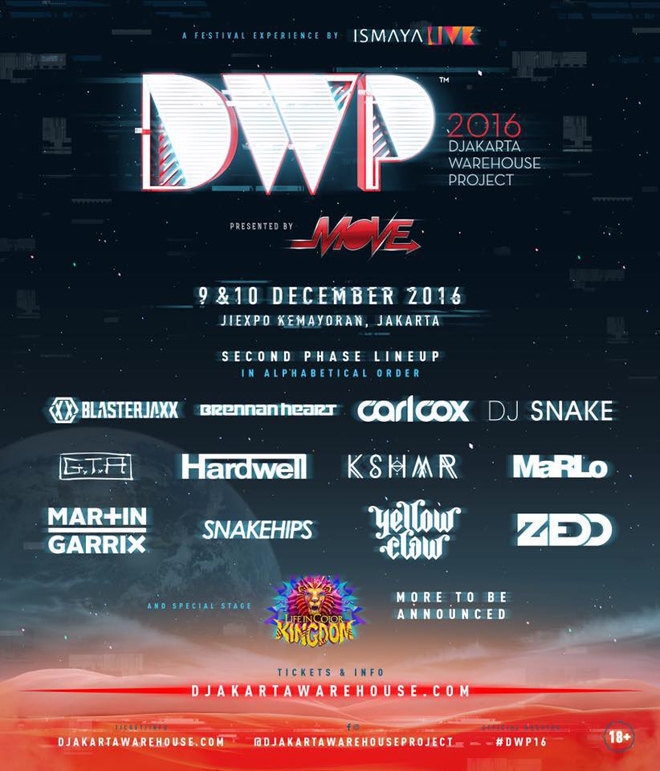