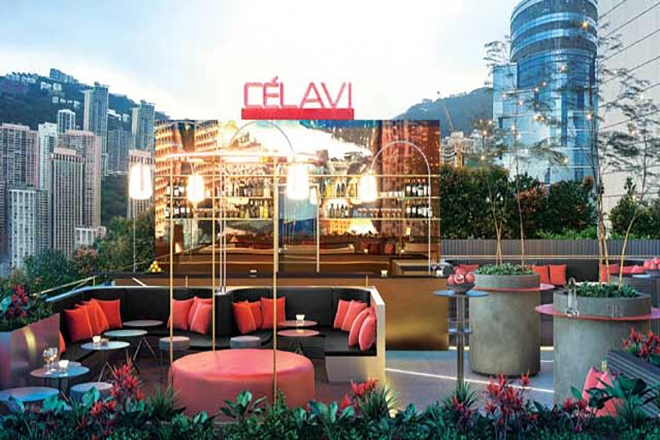 Luxury hospitality brand CÉ LA VI announced two days ago that they will be shutting down their Hong Kong operation, predominantly due to the rent, and of course furthered by the social unrest that the city has been facing for the last six months.

This is the second closure in less than a month at California Tower, a prime building in Hong Kong’s famous party district, Lan Kwai Fong — Ignis announced it’s closer in mid-November, with James Zabiela being the last international DJ they hosted.

Hong Kong has seen over 100 restaurants and bars close over the last six months due to protests, according to the city’s Financial Secretary, Paul Chan, with more closings expected in the coming months.

CÉ LA VI recently opened new outlets in Taipei, Tokyo and Shanghai, while still operating their flagship in Singapore and an outlet in Colombo, and has plans for imminent openings in Dubai. The decadent sky-bar has offered stunning views of the vertical city and has been a hot destination for thirsty and suave locals and tourists since opening almost exactly four years ago. Those coming through or already in Hong Kong still have a chance to enjoy a sunset or late night at the venue until their final night on New Year’s Eve, 31 December 2019, which will surely be a grandiose affair!