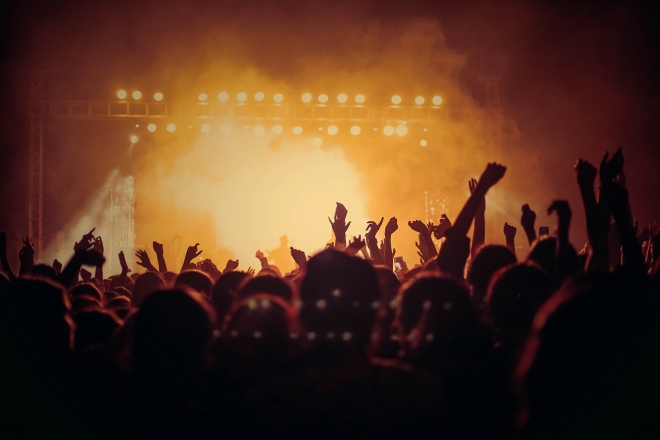 After more than a decade of operations, ZoukOut politely dipped out the 2019 festival circuit in Asia. In its place rises Legacy Festival, a two-day event that will unfold on the beaches of Sentosa in Singapore. While the event was teased a few weeks back, only recently did the organizers announce the line-up and solidified any preconceived notions about what direction the festival would take. 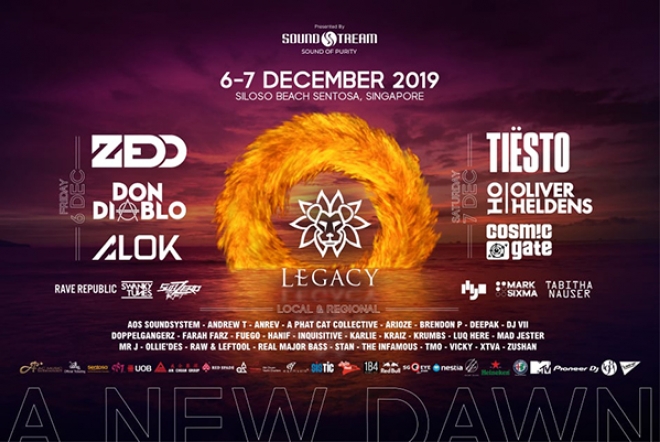 Interestingly, the festival will be using immersive technology to elevate the experience for festivalgoers. Radio-controlled wrist bands will let people know where large crowds are and they will also be triggered simultaneously at festival highpoints with the aim of creating visual effects using flash patterns.

‘The festival will also take place on the same weekend that ZoukOut typically would have: December 6 and 7 and is expected to draw around 15,000 revellers. At its peak, ZoukOut drew upwards of 30,000 attendees. It will remain to be seen if the festival can fill the void that has been felt since ZoukOut announced a hiatus but with a line-up like this, we’re hopeful.

Legacy Festival takes place on Dec 6 and 7 at Siloso Beach in Singapore. Tickets are available here.