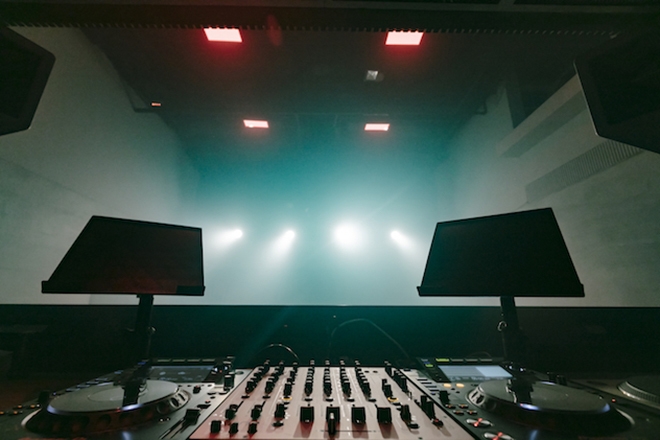 From the same people that brought you Korner, Pawnshop opens in Taipei this week readied and aimed at bringing that experience back to the city — only better.

The venue will have three rooms: one called Pawnshop for techno, another called Downbar for house and disco and a third, called Known dedicated to live music events, workshops and art events, which will open later on. The sound system will be powered by Funktion-One and promises to be tuned to perfection while rivaling some of the best in the world.

Pawnshop opens doors this Friday with Francois X and Hibiya Line. Later this month will see Upsammy, Kikiorix, DJ Dustin and more as well as a party on December 21st dedicated to ten years of Smoke Machine.

In general, the programming will be focused on “talent from Asia and beyond” with names like Diskonnected, Andy Chiu, and Kikiorix as part of their strategy to create their own community. Pawnshop is also committed to brewing the next generation of talents. “Big names” need not apply.

If history repeats itself, the venue will be supremely unique, pushing the freshest sounds to Taiwan.

See pictures of the venue below: 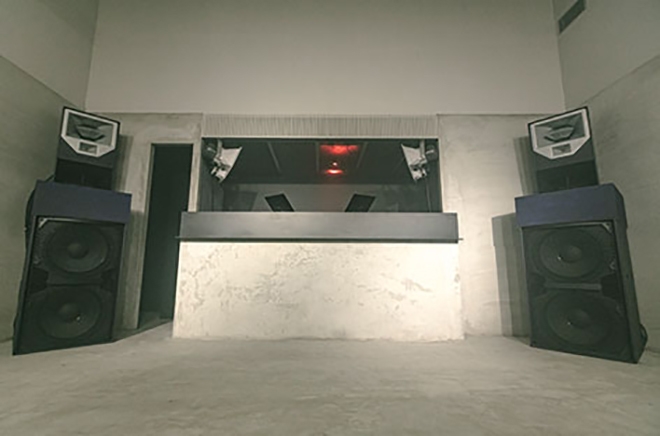 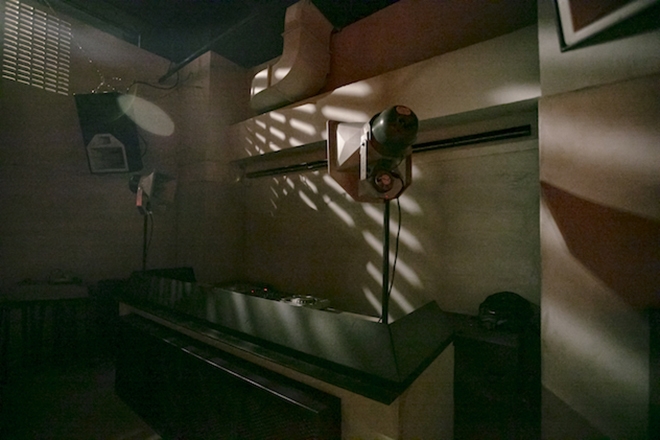 Pawnshop opens Friday December 6 at B1, No.279, Sec.4 Xinyi Road in the Da'An District of Taipei City.