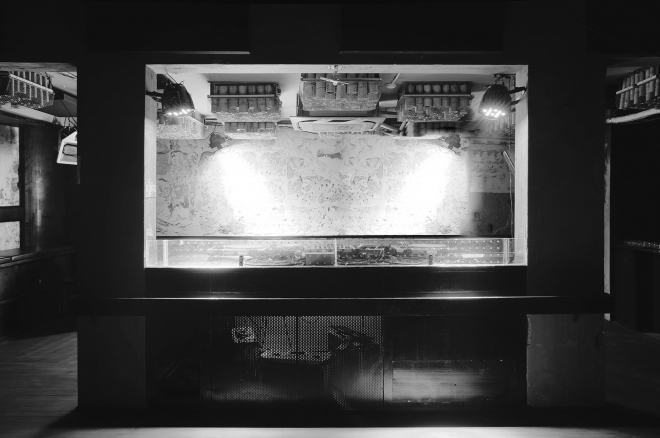 Northern Vietnam’s go-to underground house and techno club was recently forced to scale back its hours closing at midnight. Yesterday they announced on Facebook that for matters out of their control, Savage would be moving to a new location.

While no date has been given for the move, the organisers already have the new space picked out and are excited about their new home. Read the full statement below:

Savage opened in Hanoi in September of 2016 and has since welcomed a stellar line-up of international house and techno DJs like Answer Code Request, Ben UFO, Tim Sweeney, while supporting emerging talent from around Asia. The club has brought life to a city that otherwise didn't have a venue dedicated to this style of music before.

Watch this space on updates surrounding the move.