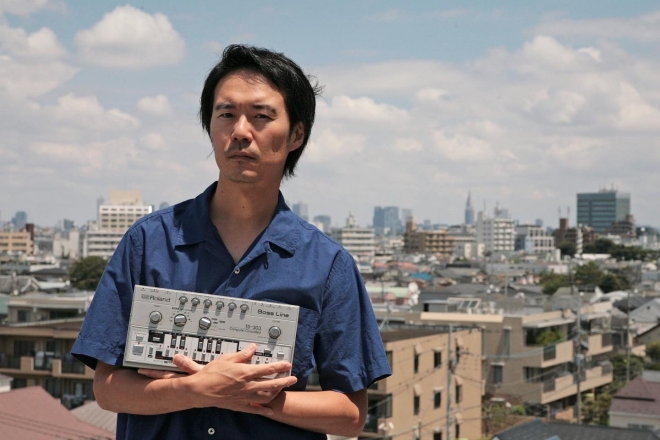 Japanese artist, producer and DJ Wata Igarashi has released a two-track EP titled ‘WIP07’ via his own label WIP.

The EP showcases Igarashi’s distinctive take on deep and ambient techno while expanding his palette on the more psychedelic tunings of the genre. The two tracks that make up the EP were also played while the Japanese artist was on tour.

“In 2022 I have finally been able to start traveling and playing outside Japan again. It has been incredibly positive being able to see friends old and new, and share my music with audiences around the world. Now I am happy to be able to present my new WIP release, which includes two tracks I have been playing on my recent tours. I hope you enjoy these, and I am looking forward to more experiences together on the floor,” he announces.

Igarashi is known for his more abstract, minimal yet euphoric take on techno which he always brings out in his performances. A few months ago, he was playing back-to-back with DJ Nobu for the first time outside of Japan at Paris' Japan Connection Festival.

Well-known labels including Midgar, The Bunker NY, Semantica, Figure and Time to Express have all had the opportunity to release his previous tunes. Besides bringing listeners to a deeper dimension of the hard-hitting genre on the dance floor, he continues to bring forth the same mentality in his compositions.

Read this next: Ahraam releases the uncompromising ‘A/P (Asymmetric Power): The Romantic Weaponry For Those Who Have Not’

As you hit play, ‘Roar’ starts off your listening journey with its hovering industrial resonances and pulsing breaks throughout six minutes of fast-paced punchiness. After taking a slight breather, continue on with the deeper timbres of ‘Voyage’ and its monotonal melody that slowly builds up as the track progresses, accompanied by sonorous beats at full blast. We suggest giving a heads-up to the neighbours before turning up the volume for this particular EP.

Wata Igarashi's ‘WIP07’ was released on June 29, get your digital copy here.