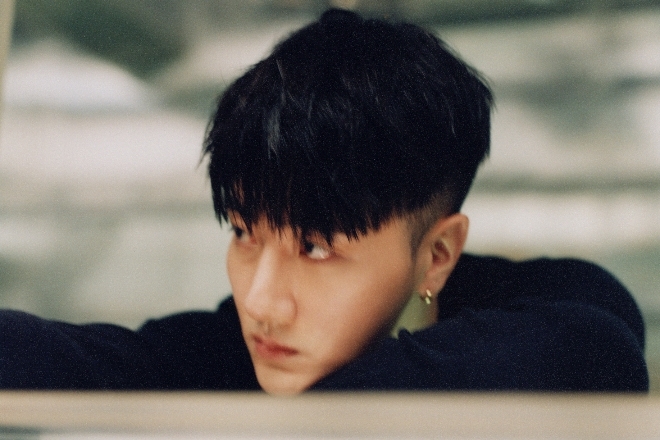 Ahraam’s latest EP titled ‘A/P (Asymmetric Power): The Romantic Weaponry For Those Who Have Not’ sees him return to the essence of hard-hitting electronic dance music. The EP released via his own imprint ABRX bestows upon us four tracks that lean more towards the genres of techno and trance, plus a philosophical angle that accompanies its lengthy title.

The Seoul-based producer explains how the term ‘Asymmetric Power’ refers to a certain force that can potentially result in military asymmetry between belligerents in conflict. While creating this EP, Ahraam was simultaneously manifesting the power of such weapons, evident in his vigorous compositions.

Read this next: Salamanda’s new EP alternates between dreams & reality

“I imagined a 'weapon of absolute value' capable of defending itself against any indiscriminate attacks of the contemporary world, and a counterattack against a world that showed no mercy beyond that,” he mentions. 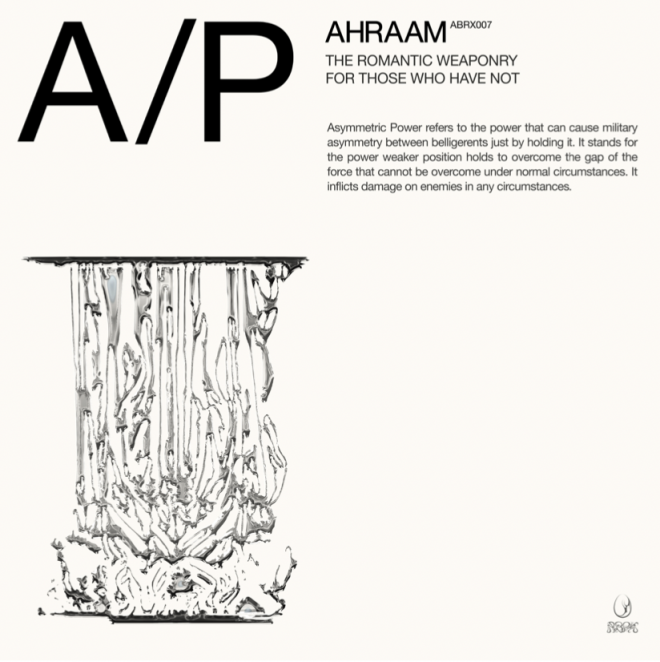 His arsenal of techno music sprinting at full speed is a resemblance of his view on asymmetric power. While often touted as a genre that resists systemic oppression, techno is also seen as a genre that mimics the development of technology which, regrettably, also leads to destructive human desires. The EP’s wordy subtitle is derived from Ahraam’s notion of techno music becoming its own industry, leading trends and raising the threshold of human advancement.

“’A/P’ was not created to dream of an impossible liberation from the media industry, but to fully taste the destructive stimulation that ‘speedy’ techno music has offered and to celebrate the high accessibility of electronic dance music,” Ahraam adds.

Read this next: Netflix remakes Money Heist through the unification of North & South Korea

Rather than avoiding the various clichés pointed out by the media towards modern electronic dance music, he actively applies them in his four tracks that echo menacing pitches and intimidating, thunderous beatplay that’s bound to get hands clenched and feet stomping.

Ultimately, Ahraam conveys his hope that “the simple romance and dream of a mere producer will be transformed into courage and weapons to break down the barriers of life for those who enjoy this music.”

Listen to Ahraam ‘A/P (Asymmetric Power): The Romantic Weaponry For Those Who Have Not’ here.