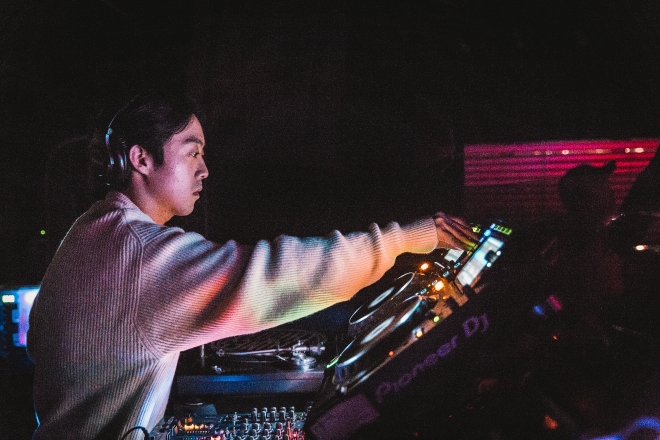 South Korean guitarist and producer Sojeso has released his second full-length album titled ‘Sonatine’ via Seoul-based label Honey Badger Records. This marks his second release with the label — the first being his 2018 album ‘SPEND’.

His latest release is inspired by Takeshi Kitano’s 1993 crime film titled ‘Sonatine’. As mentioned in the press release, Sojeso produced the album in its entirety while watching scenes from the Japanese film — one about several yakuza from Tokyo sent to Okinawa where they were needed to help end a conflict between gangs.

The film went on to win several awards, both national and international. Even its scoring garnered public praise and won the 1994 Japanese Academy Award for Music. 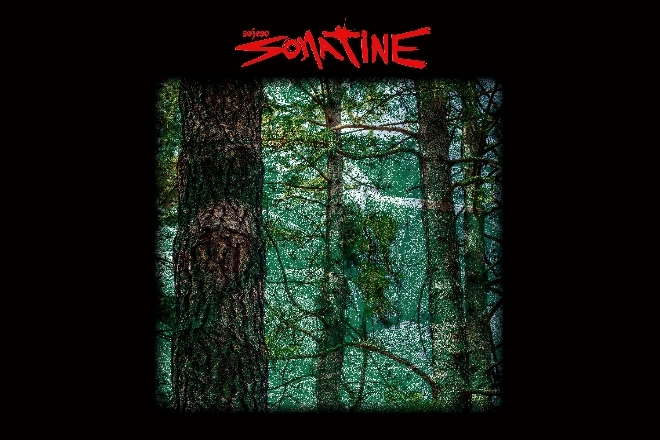 Taking an interest in 90s music from Japan and the captivating oriental elements in its films, ‘Sonatine’ truly captures Sojeso’s artistic taste and has a chill house music vibe that’s felt throughout its 8 tracks. The album title itself translates to “easy sonata”, where it focuses on simple sounds from elements of reggae and acid house. In a nutshell; easy listening, reinterpreted.

Read this next: Shoko Igarashi dazzles with her debut long-player, 'Simple Sentences'

You can listen to and purchase Sojeso’s ‘Sonatine’ in digital format here.