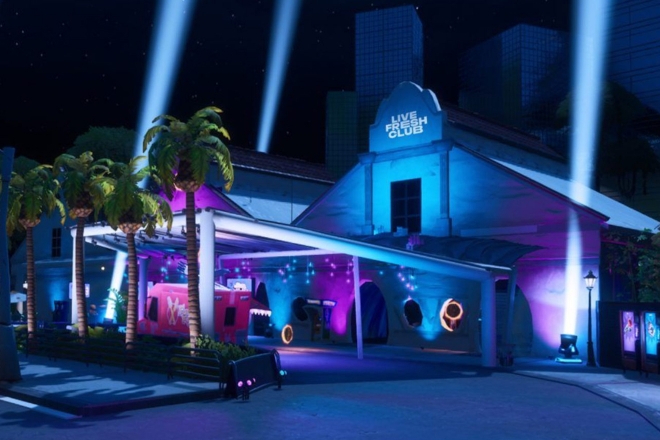 The nostalgic project is part of a partnership between DBS Bank and Singaporean creative agency The Secret Little Agency, with every detail recreated pixel-by-pixel by fans and game developers at Fortnite Creative. The result is a near-identical virtual replica with the same three-room architectural layout as the original club on Jiak Kim Street where gamers can show off their best dance moves and collect coins to score points.

The set up also comes with a competitive minigame, where participants can throw Boogie bombs and Impulse grenades to either make players dance or to stop them from hogging the dance floor.

Being able to revisit the old Jiak Kim location (which closed in 2016 before reopening Clarke Quay) is an innovative way to bring back good memories during trying times for Singaporean clubbers. But even in its new location, through this experience Zouk can still connect with their fans by bringing a unique experience to people through the virtual world, which may be a clever move, especially during the pandemic when clubs are being forced to think out of the box to survive.

Watch a cinematic trailer of the reveal below:

Elsewhere in planet Zouk, the brand was just sold from Genting Hong Kong who acquired the brand following the closure of the Jiak Kim Street location in 2016.