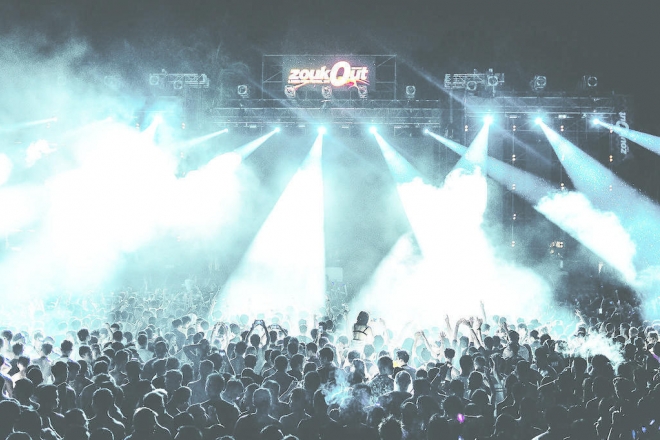 For almost 30 years, Zouk Singapore has been the crown jewel of Singapore’s nightlife scene. In 1991, the legendary Lincoln Cheng spotted three decrepit warehouses standing lifeless on Jiak Kim Street in Singapore. 25 years later, at 68, he famously sold his club (then more than just a club, but also brand and a culture) to Genting Hong Kong who planned to turn it into an empire. And so they did, with a shiny new club in Singapore, another venue by the same name in Kuala Lumpur and a couple cruises and festivals under the brand. Then, the pandemic hit and Zouk is being sold again. 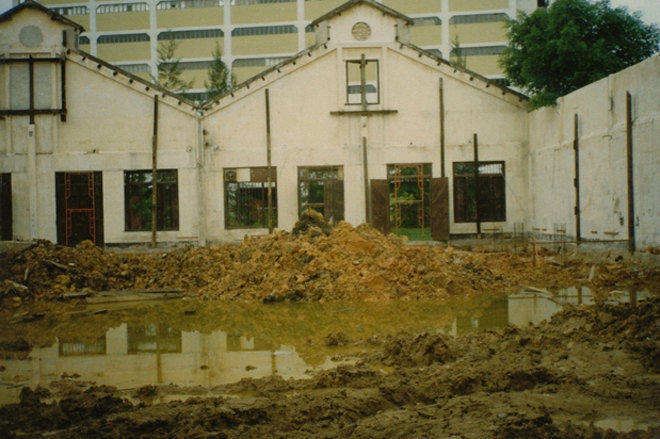 Ailing cruise operator Genting Hong Kong is officially selling the Zouk Group for US$10 million as it tries to offload non-core assets and preserve liquidity amid growing COVID-19 pressures. In July, it was disclosed that the firm was cash strapped and had suspended all payments to creditors. Genting Hong Kong said that its finances had been affected by the pandemic after it suspended sailing due in large part to port closures, and announced a first-half net loss of more than US$742 million.

Then last week, the firm’s deputy CEO Lim Keong Hui stepped down only to buy the nightclub and restaurant brand from Genting Hong Kong days later. The 35-year-old offspring of Genting Group’s chairman and CEO Lim Kok Thay acquired Zouk Group for US$10.3 million under his Malaysian firm called Tulipa. The sale would gain around US$865,000 for the embattled cruise enterprise to channel to services critical to the company's operations.

Zouk Group’s losses in previous years have also snowballed, recording a loss of around $US500,000 in 2018 and US$1.5 million in 2019 after taxation. Genting Hong Kong also reported losses of around US$56 million last year and the onset of the “catastrophic COVID-19 pandemic” only extrapolated this.

"The catastrophic COVID-19 pandemic has caused an acute disruption to businesses worldwide and led the cruise and tourism industry to a sudden halt since February 2020," said Genting Hong Kong in a stock exchange filing.

They went on to say that the disposal was part of its “efforts to conserve cash and to seek additional sources of finance, including disposal of non-core assets and investments, to sustain our business pending resumption of cruise operations”.

The deal is due to be completed this coming Friday September 4. 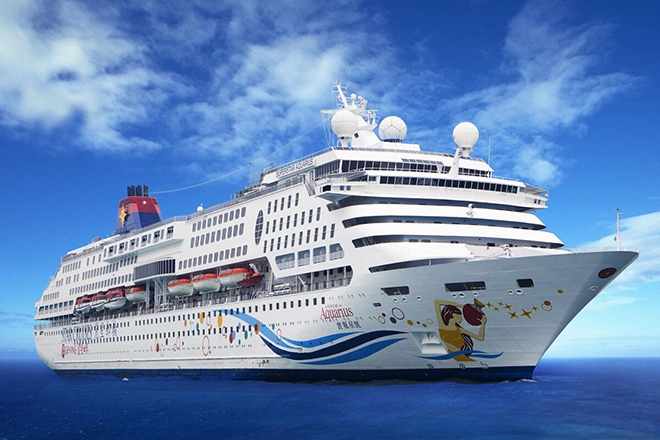