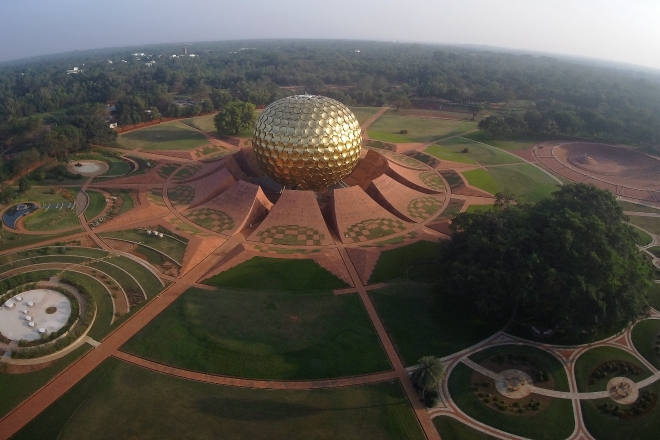 Nādāsana is a new record label out of Auroville — the government-free township started by yogis and spiritual gurus Mirra Alfassa and Sri Aurobindo, and which is located partly in the state of Tamil Nadu and partly in the Union Territory of Pondicherry in India.

The label’s first release, ‘Inter-Galactic Sonor Communication Probe Vol.1’ is a conceptual output curated by label founder Jyoti Naoki Eri, and features ambient and experimental works from around the world.

The concept follows NASA’s Voyager project led by Carl Sagan on a sonic space probe mission to Messier 31, the Andromeda Galaxy, which is approximately 2.5 million light-years from Earth and the nearest major galaxy to the Milky Way. Jyoti’s goal is to use this ambient curation “to establish contact with sensory conscious beings in outer space through sounds created on planet Earth.” 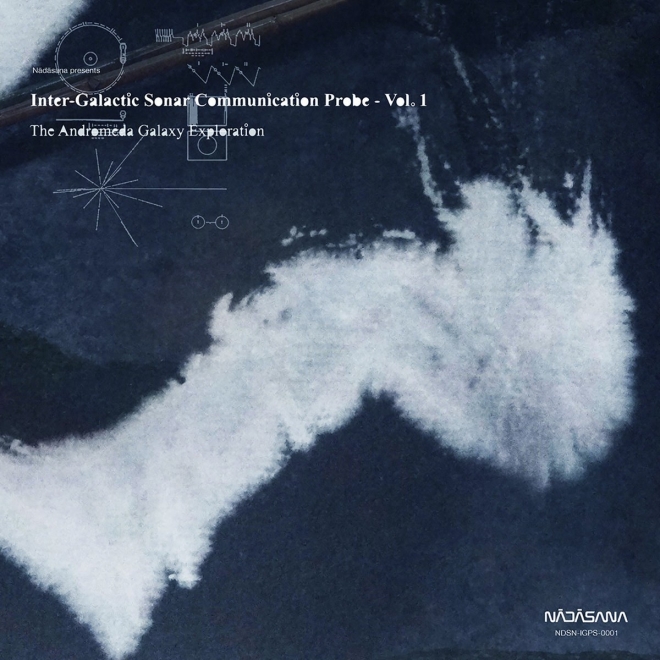 The release title resonates with the interstellar beliefs of Auroville residents and followers, who reside around the giant golden geodesic dome known as the “Matrimandir. It’s an awe-inspiring structure that exudes a cosmic presence, almost like a golden UFO waiting to take off. Essentially, it’s just a yoga hall, but in line with Nādāsana’s first release, we can pretend for a moment otherwise.

Raised in Kyoto, Japanese designer, artist and composer Jyoti Naoki Er has been residing in Auroville, India since 2005. Over the last 17 years he’s studied and practised multiple art forms from calligraphy to landscape and space design.

Read this next: Premiere: 'Sampadan 36' is the ultimate farewell to Todh Teri's Indian disco edit series

His latest endeavour born out of Auroville that focuses on ambient, experimental and electronic soundscapes, is ultimately an amalgamation of his creative toils. Jyoti pours his energy into ‘Inter-Galactic Sonor Communication Probe Vol.1’ by working closely with 10 artists from around the world: Matt Black aka Double Cushion from Cold Cut who is the co-founder of internationally acclaimed Ninja Tune, as well as artists from Australia, Belgium, Israel, India, Italy, Japan, Norway and Sweden. Have a listen below.

Using a range of modular synths and meditative sound design, Jyoti points out how the revival of ambient music is taking place during a pandemic-induced period for its introspective and contemplative nature. He says, “It became one of the soundtracks of our new normal.”

Read this next: Expressing madness with sound: Rākhis' experimental music is fuelled by raw emotion

‘Inter-Galactic Sonor Communication Probe Vol.1 is out now on Nādāsana. You can order your digital copy here.