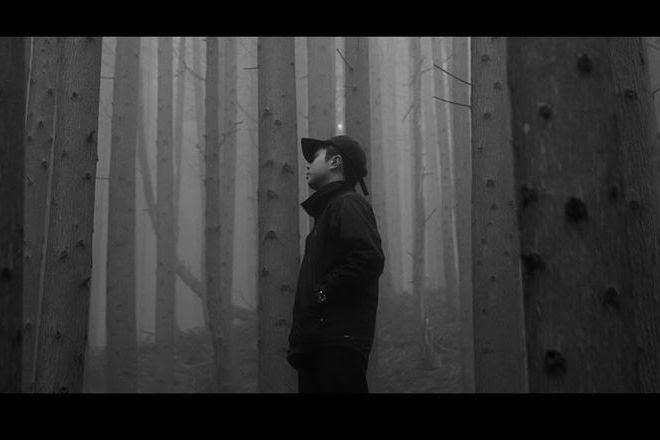 Hailing from the landlocked Chinese province of Sichuan is Anti-General — a trailblazer amongst the new breed of electronic producers from the Middle Kingdom. He’s got plenty of numbers and accolades to vouch for his talent, such as racking up 1.3M followers on YouTube and coming in runner-up on China’s first producer focused televised competition ‘RaveNow’. He’s collaborated with China’s currently biggest artists Lay Zhang and Jasmine Sokko, and he’s also the first Chinese artist to make it onto a variety of music blogs and playlists dedicated to trap and bass. But it’s his creative commitment and his achievements in the world of trap and bass music that intrigues us.

This particular release, ‘Voyager’ is almost like an homage to NASA’s two space probes, Voyager 1 and Voyager 2 — it’s dark moods and grooves are reminiscent of an explorative journey into deep space. The inspiration behind this release seems to be connected to Voyager message — a phonographic 12” gold-plated copper disc known as the Golden Record. It carries data of sounds and images of the diversity of life and culture on Planet Earth.

In other words, it’s a time capsule of everything we know that is human life, on a single record. As you drift through Anti-General’s Voyager, the abrasive drum rolls and aboriginal didgeridoo sounds start coming into play, and you are reminded of the tribal and rhythmic notions that are the underlying foundations of all forms of life.

This is a deep in space release from Anti-General, and is out now on his own imprint Mavericks Records. There’s plenty of rocket fuel on this journey, have a listen to it below.