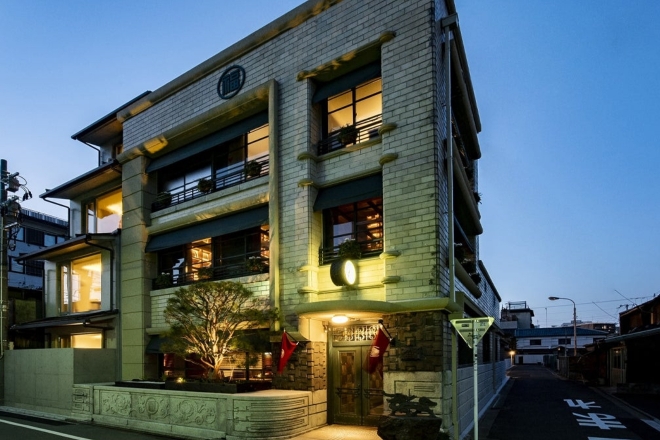 In a stunning and elegant celebration of Nintendo’s former headquarters in Kyoto being closed down, Marufukuro takes its place as a breath-taking, modern-history museum of a hotel.

Award winning architect and designer Tadao Ando was commissioned for the refurbishment of the former gaming headquarters, in the same vicinity Nintendo was founded in 1889 by Fusajiro Yamauchi. 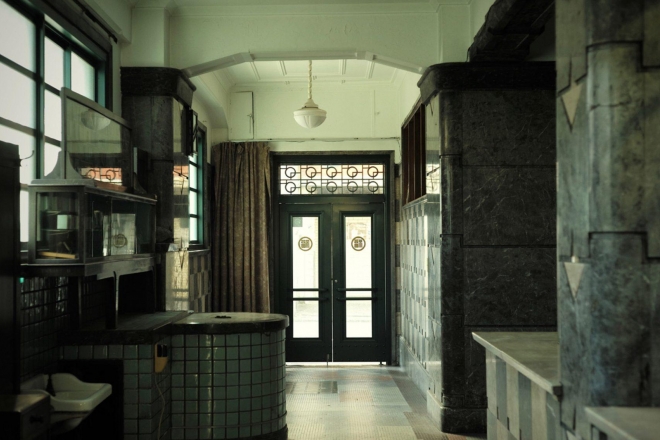 Just like the conversion of this office and factory building into a quasi-traditional hotel, Ando’s place in architecture is also unconventional. A truck-driving boxer, Ando started to self-teach by immersing in books while travelling between fights — he said in an interview with Tatler that “[I]t’s vital for one to take in a lot of scenery – travelling makes an architect. I became a boxer because the matches allowed me to travel overseas and experience different architectural styles.”

From being the backbone behind projects like the art-clad island town of Naoshima and the Chichu Art Museum, to Church on the Water or The Shanghai Poly Grand Theatre, one would think that an 18-room hotel would be a little less challenging. Maybe, but there’s certainly no lacklustre of refinement. 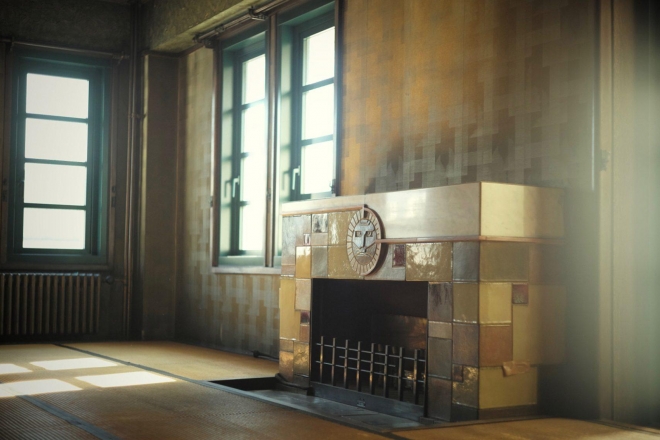 Marufukuro’s homage to Nintendo starts at the entrance of the hotel’s building, where a plaque with the words karuta and toranpu engraved; pre-nascent to the gaming consoles that won the world over, the company was originally known as Yamuchi Nintendo and manufactured Japanese playing cards called hanafuda and Western playing cards known as karuta.

Apart from the impeccable attention to nostalgic flair, Ando has maintained Nintendo’s legacy through a dedicated archival space in the hotel, a library known as ‘DNA’ — it’s like a national treasure trove of Nintendo’s history and impactful culture, created and founded by the Yamauchi family. ‘DNA’ pays tribute to Nintendo’s entire history, plus a working Famicom (originally known as The Family Computer Disk System and was the world’s first cartridge-based game console), and digital displays with hanafuda cards.

Located in the Kagiyocho neighbourhood, the building was only occupied by the Nintendo company from 1933 to 1959, and has remained vacant, until now. Rooms start at about US$700, so a bit of a budget might be required for a stay at Marufukuro, but it's sure to be a new tick off the bucket list for plenty.

Maybe a stopover if you've got some bucks left after Fuji Rock?

[via TimeOut, Images via Dezeen]