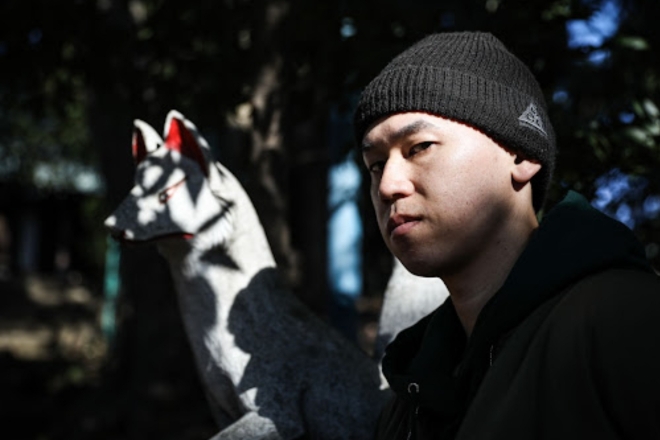 Following a stellar conceptual output from Lujiachi, Taiwan based label Over My Body heads to Japan for a clash of genres that starts with gqom and ends with gorge.

Gorge, you ask? Gorge is an electronic genre that is rooted in the clubbing circles that rave up in the mountainous areas of Nepal and India — the style of the genre is heavily drum-based and inspired by rock climbing and mountaineering and was supposedly pioneered by DJ Nanga. The genre only really took form once launched by Tokyo-based label GORGE.IN, who defined the genre in their Gorge Public License.

Read this next: Gqom is the new explosive South African sound bursting into Europe

Stepping away from his CHEMICAL MONSTERS alias, WRACK aka Noboru Okuda is certainly not a stranger to extreme sounds; the Tokyo-based DJ and producer brings a healthy discography to the table with releases on Hong Kong’s Absurd TRAX, Beijing’s Out of Fashion Boys, Mexico’s new wave imprint NAAFI, Eco Futurism Corporation, Club Late Music and Cakeshop Seoul’s Carousel Records. 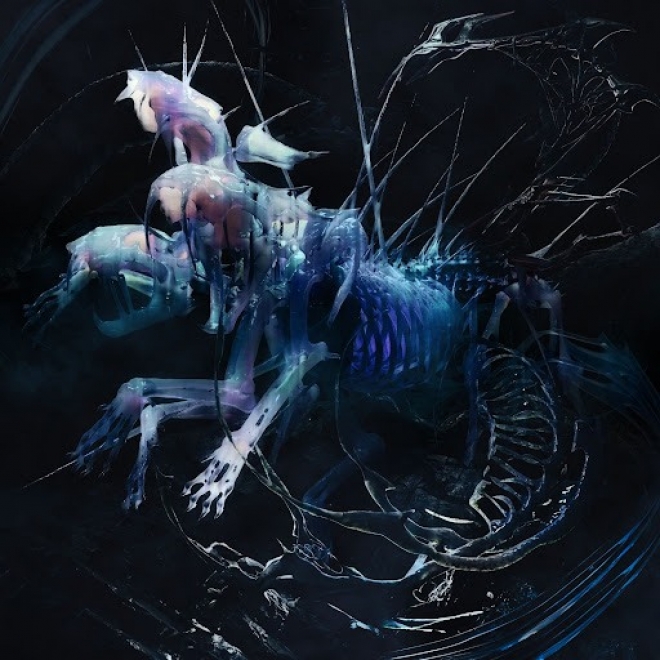 While his previous works tap into his more melodic side, ‘Hotto Kotto’ sees WRACK embrace a melodic-percussion avenue as he melds two genres that are pillared on drum-hits and sounds that accommodate rhythmic flow. According to Over My Body, WRACK has been yearning to tap into more Japanese-orientated club sounds, namely gorge, since his gqom-heavy release from last year, ‘Narimasu’ EP which came out Tokyo imprint USI KOVO.

Expressing madness with sound: Rākhis' experimental music is fuelled by raw emotionRead this next:

WRACK ‘Hotto Kotto’ EP drops on August 5 on Over My Body. You can pre-order here.