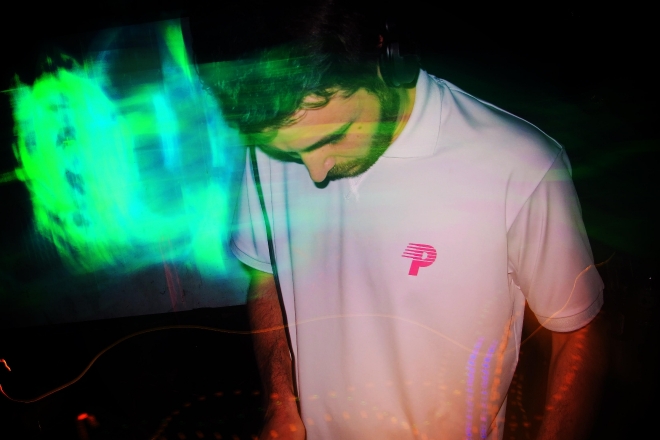 Naaah’s SoundCloud bio reads like a journey through genres of the Black Atlantic – sounds and beats emanating from the global African diaspora… These diverse influences (and others) intertwine in PAP, the New York-based artist’s new EP, which dropped on July 20 via Shanghainese label Gully Riddim.

Run by Zean and Kilo Vee (of Genome 6.66 Mbp), Gully Riddim may seem like an unlikely home for the British producer’s EP given his current geography, but Naaah is no stranger to the Shanghai scene, having lived there for five years before relocating to North America in 2018. And, according to Kilo, Gully Riddim was born to fill the gap when Push & Pull folded following Naaah’s departure. PAP, therefore, represents an appropriately global collaboration of beats and A&R that also draws in South Korean producer dBoi! and Japanese producer Keito on remix duties alongside label co-head Zean.

Read this next: Elevator club is in trouble & calls for donations to stay afloat

The seven-track EP takes its name from Push & Pull, a storied club night Naaah ran in Shanghai from 2013 to 2018 with fellow DJ and promoter Alta, first at The Shelter, then at ALL Club. It’s a fitting homage for a project whose musical currents are the same that helped shaped Push & Pull, as Naaah tells us via email, “The focus was UK music, club trax, gqom and all kinds of interesting club sounds from around the world.” 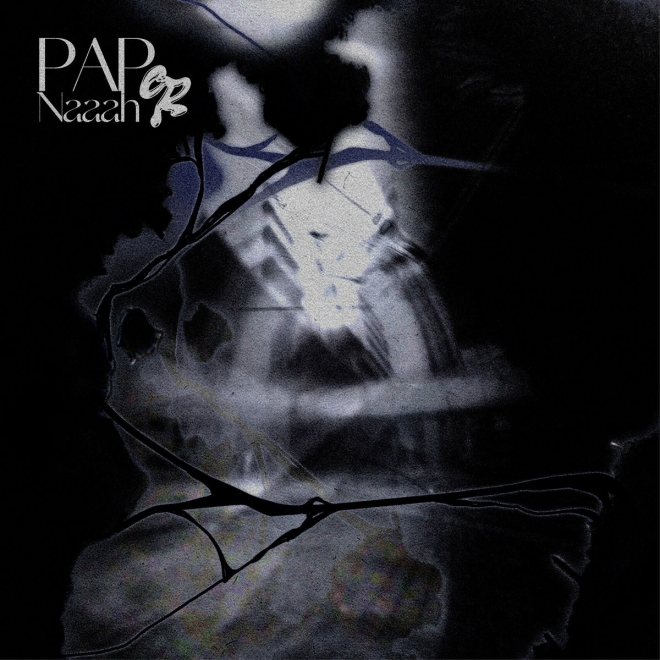 The four original tracks on the EP (the other three are remixes) hover just above 100 BPM and feature percussive club-worthy drums as the base for “playful melodic flourishes,” in Naaah’s own words. The juxtaposition of relentlessly syncopated beat patterns and an at-times ambient synth aesthetic provides a distinctive atmosphere that gives Afrofuturist-in-the-club vibes and is much indebted to the FDM (Flex Dance Music) genre.

Track 3, titled ‘Thx Ross’, perhaps best encapsulates the stylistic and autobiographical influences that converge in PAP: “This track is named after my mate, Ross Miles, who is a stalwart of the nightlife and music scenes in Shanghai and China. It was directly inspired by an Instagram video he took of [FDM pioneer] Hitmakerchinx dancing on the streets of Beijing in 2018 to a man playing the handpan beautifully. This track wouldn’t exist if Ross never took that video, so I wanted to say thank you.

Opener ‘Environs’ is arguably Naaah’s strongest vibe on the EP, boasting understated tension in the drum work that underpins an addictive synth riff. Of the remixes, Keito’s weightier and sped-up rework of ‘Ta Me Duck’ stands out with its inventive changes to the bassline that offer a dynamic counterpoint to the original’s frenetic mid-range.

Naaah ‘PAP’ is out now via Gully Riddim. Have a listen below and buy it here.