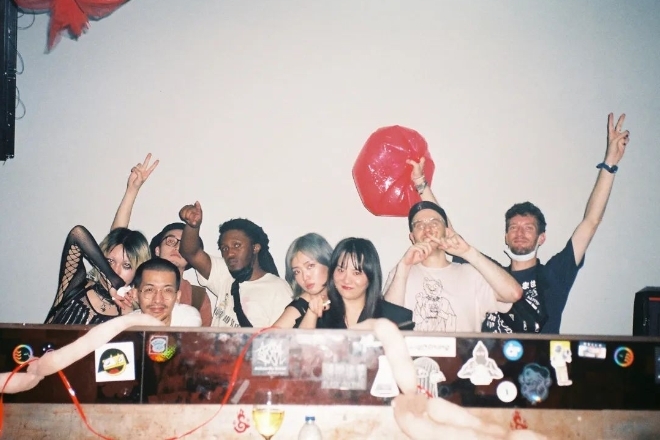 Shanghai club Elevator made a call to its supporters for donations to help stay afloat after being closed due to the current shutdown.

Elevator was established in 2016 originally in the Donghu Lu neighbourhood and has moved to Nandan Dong Lu since 2018. The club has launched and nurtured labels, mentored DJs and promoters and has even hosted talks and workshops throughout the years. Also, who can forget their vivacious drag balls? 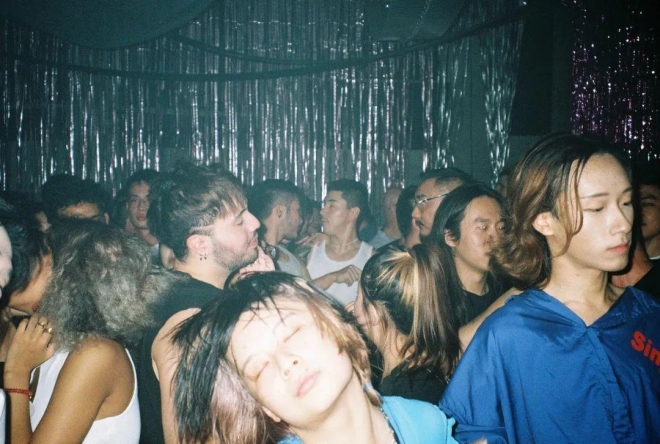 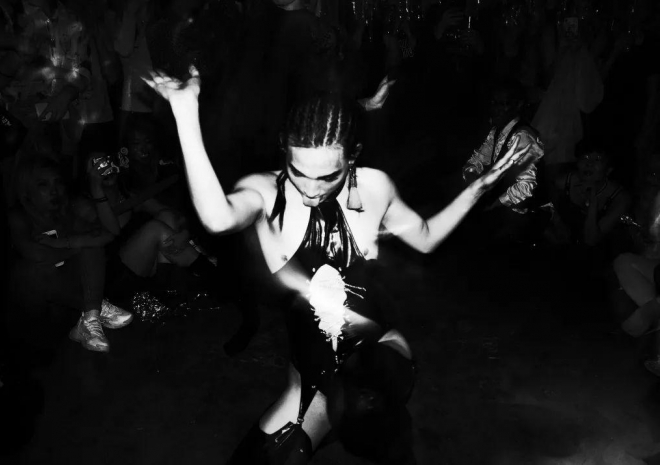 The electronic sounds of Elevator range from techno to house and bass in a venue that oozes underground vibes. DJs from across the world including Herrensauna, Hunee, Octo Octa, San Proper, Etapp Kyle and Eris Drew also hit the hotspot’s decks before the pandemic.

As an independent club that relies heavily on live programs, it’s not hard to fathom the difficulties faced by Elevator and China’s other nightlife venues during lockdown. In 2020, the club received zero financial assistance, which ultimately lead them having to spend the following year paying expenses that accumulated during their closure. Ultimately, the reserve funds of Shanghai’s home for dance music are almost diminished.

Elevator took to their Instagram on June 6 with a sincere message seeking help.

“Like many businesses, the current shutdown hit us hard – our reserve funds are nearly gone, and we need to pay our staff’s salaries and our venue’s rent. We want to remain a space for everyone to dance and grow together, but we have exhausted our other options and have decided to run a fundraising campaign,” the caption reads.

Read this next: Nightlife venues reopen in Thailand starting June 1

Elevator also reminded followers of their mission; “Six years ago we started building a Shanghai home for dance music. Elevator is a space where anyone can go to connect with sound, space, themselves, and others. A world apart from reality where we can be whoever we want to be and live however we can imagine. In 2022 this feels vitally necessary, and we want more than anything to continue to build this world, and to explore what it can become.” 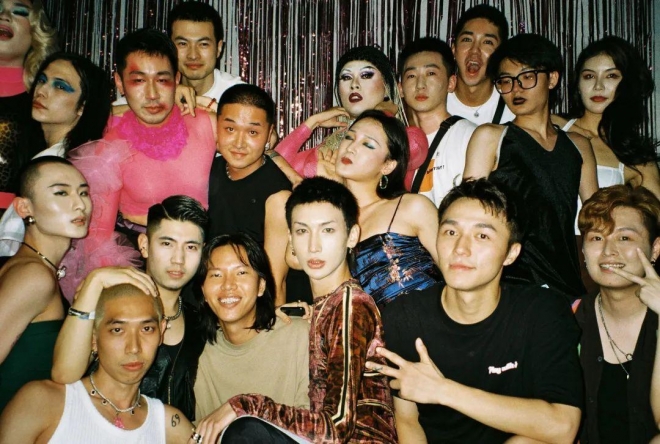 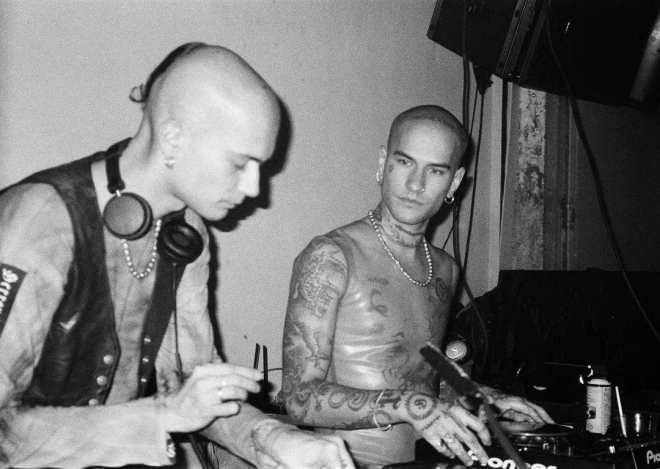 Alongside the announcement, Elevator has launched a donation page. In exchange for a contribution, each donor will receive an electronic card that can be redeemed for drinks when the club reopens. Whatever the contributed amount, the donor will receive double that amount in drinks.

“Elevator has received so much [love, energy, emotion, talent, sweat] from Shanghai's scene. We have a lot more to give back. We hope this can be just a bumpy chapter in a longer story, and to see you on the dancefloor soon,” ends the Instagram post.