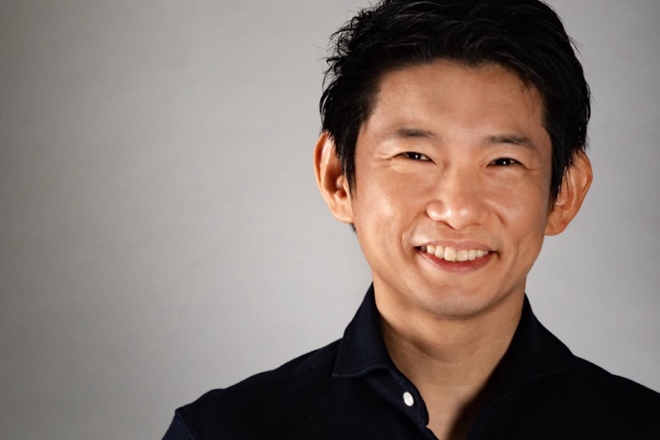 On the heels of Spinnin’ Asia’s debut release by Asian-American duo BEAUZ, the label’s second single again underlines their mission to bring Asian artists together with the rest of the world. On the new single Japanese producer Ken Takano teams up with Polish DJ Patrick Moreno for the pop-futuristic dance tune 'Antidote', featuring Nico M.

Ken Takano was first discovered by Don Diablo with his track 'Departure’ in 2017, and he soon became the first Japanese DJ and Producer to crack the top 1001tracklists newcomer chart. Since then his tracks have been supported by more than 50 top DJs – Tiësto, Hardwell, Oliver Heldens, Ummet Ozcan, Sander Van Doorn and Brooks among them. He says, "This record all started with Patrick sending me the acapella vocal track by Nico M. The lyrics, the melody, the mysterious but catchy vibe, the pop voice... everything was perfect and it clicked, 'this is it!' In creating the track, I wanted to keep it pop, not fully following future house, in order to attract more diverse listeners."

For his part, Patrick Moreno has created many top tracks that have been released by some of the biggest labels in the dance world, like Spinnin' Records, Dharma Worldwide, Revealed, Armada, 2Dutch, Eclypse Records, Proximity and Universal Music. Besides his club and festival gigs he has also performed at Amsterdam Dance Event/Revealed Night and completed a full China Tour in 2019.

Spinnin' Records Asia was launched in November 2019 with a clear focus on the future. Aiming to be the dance and electronic music specialist for the world's fastest-growing region, the label will discover and nurture musical talent from the Asian countries, as well as sign and work with artists of Asian heritage from every part of the world, bringing their music to a global audience. The second single Japanese and Polish DJs seems to illustrate this perfectly. 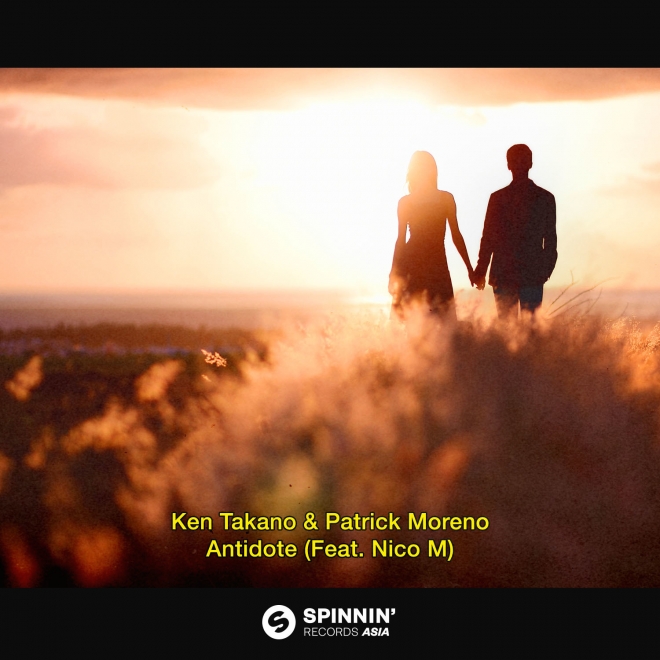