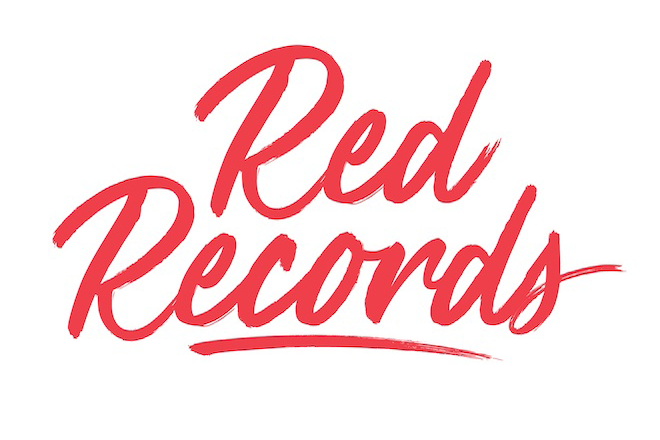 A new label which partnership between Universal Music Group and travel giant AirAsia Group - Red Records has just been launched.

The labels HQ will be based in Kuala Lumpur and Los Angeles and headed by Hassan Choudhury, Head of Music for AirAsia Group who will take on the role of CEO of Red Records. He said “This is an excellent opportunity to leverage off both AirAsia and UMG’s potential in a musical journey. Having worked for both of these incredible companies, witnessing first hand their enormous strengths in their respective industries, I aim to bring the creative forces of both teams together in order to help develop the undoubted music talent that lays here in Asia.” 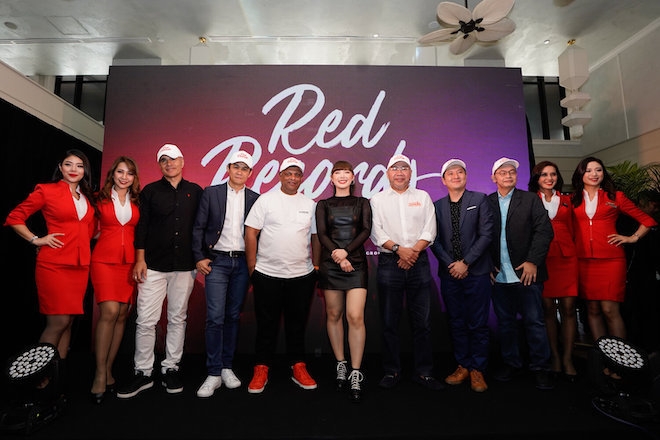 According to their press release, Red Records will be focused on discovering talent from Southeast Asia, to expand Asian pop, and more, to a global audience. UMG will handle artist development, distribution and marketing, as well as management and agency services.

Tony Fernandes, CEO of AirAsia Group, said: “This announcement is incredibly important to me. It appears life has come full circle for both myself and my AirAsia brothers, Kamarudin and Nadda, whom I met through our early days in music.”

“We have already revolutionized air travel enabling everyone to fly and as we celebrate 18 years of operation for AirAsia, we are focused on transforming the airline into a global digital travel and lifestyle leader. Now we are also heading back to our musical roots to revolutionize the future of Asian pop culture and give it the world wide stage it deserves in conjunction with Universal Music to launch Red Records.” 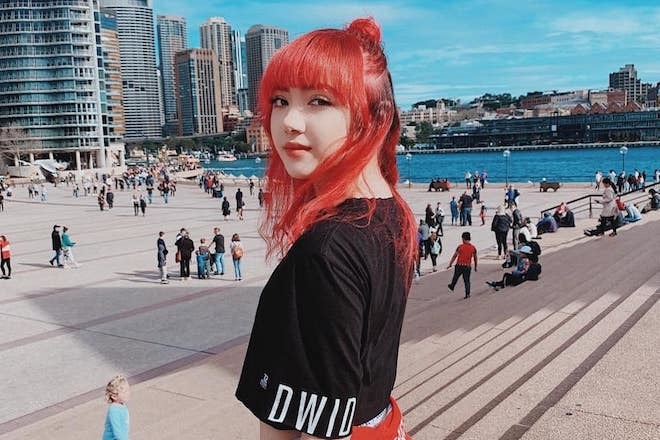 At the press conference, the label announced their first marquee signing is Jannine Weigel - A singer-songwriter, influencer and actor from Thailand, who has released several singles and EPs with a huge following on the social media platforms — with more than 600 million views on YouTube and over three million followers on Facebook.

While talking about her recent signing, Jannine Weigel commented,, “I’m so proud to be the first artist to sign to Red Records and to have the support of this amazing team helping to take my career to even greater heights. My fans are going to love all the incredible experiences that we have in store for them. I cannot wait for you to hear my new music.”

To say Asia’s music industry isn’t evolving in the most native and unique ways would be a lie or massive understatement. There is so much fundamental change happening and clearly so much more to come for the future of entertainment and music in Asia.