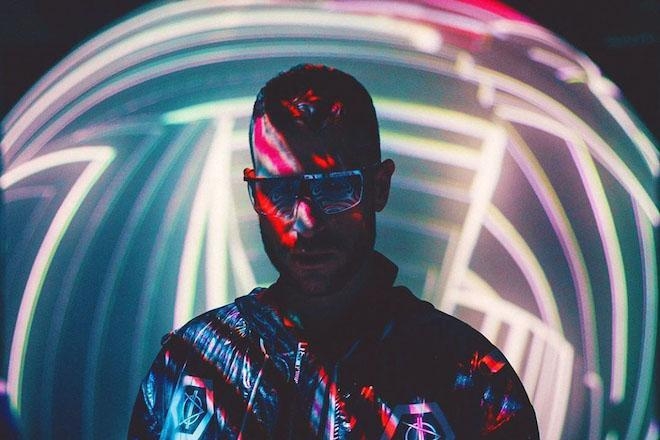 Don Diablo dropped his new single ‘Congratulations’ Feat. Brando last Friday, and with it he also created two separate fan videos for his considerable followings on China’s Weibo and NetEase platforms. This unique strategy shows he is taking this release – and each platform along with their separate fan bases – very seriously. As his small army of Chinese fans grows on social media, this innovative approach seems to be paying dividends.

As far as the track goes it’s instantly accessible, featuring Don Diablo’s signature melodic hookiness and a funky house groove that will get the dance floor shimmying. Brando’s vocals add further house appeal, with a big sing-a-long ‘da-de-da-de-da-da’ style chorus that sticks in your head and feels like a joyful rollerskating jam.

At the end of each fan video, Don says “catch you guys very soon” and he means it. He’ll be heading off to Shenzhen for a show on December 7, followed by Singapore and Ho Chi Minh City dates – if you’re lucky enough to catch him on this Asian swing.