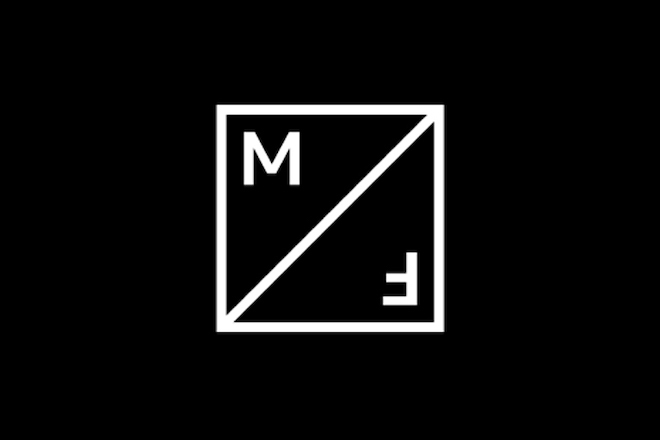 Tiësto’s Musical Freedom label has announced its China Club Tour 2019 on their official Weibo account. The half month tour will run from 13 December to 2 January 2020 – consisting of five shows in five cities: Wenzhou, Nanjing, Xian, Yiwu and Haikou. Co-headliners Mike Williams and China’s DJ Carta will be representing Musical Freedom on the dates. Mike Williams has toured with Tiësto many times, and Carta supported the Dutch trance legend as recently as last month in China.

Having just finished his own China tour last month, Tiësto and his label are paying more and more attention to the lucrative market, as is evidenced by this entire tour taking place in so-called ‘Tier 2 cities’. And it’s not only through frequent shows, but also interaction with fans on Chinese social media. Musical Freedom has also set up their own radio show on NetEase Cloud Music since last month. Good news for Chinese dance fans. 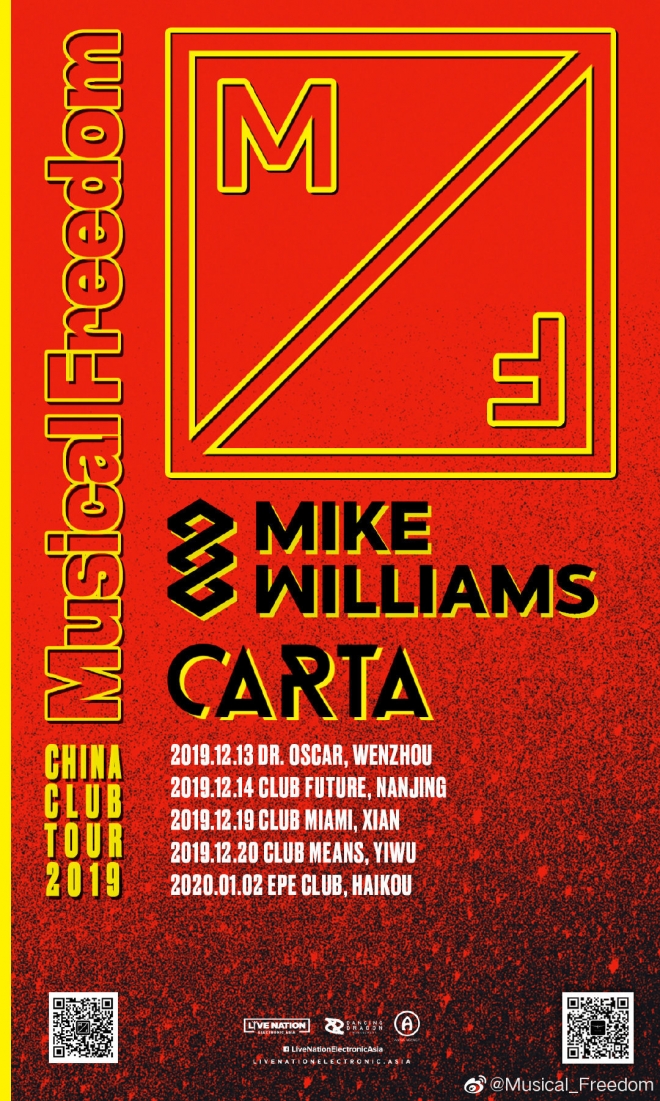