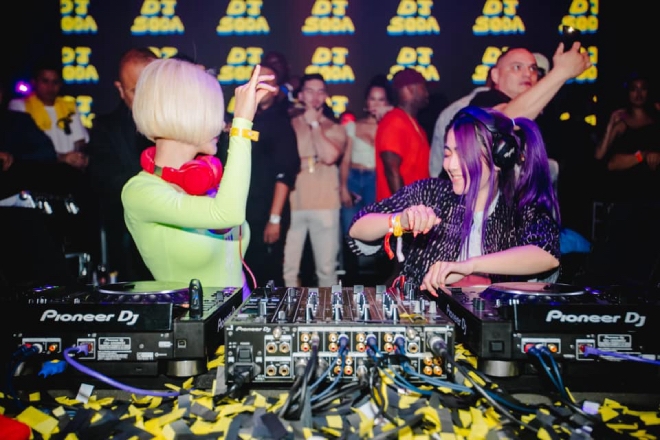 The 24th-annual Amsterdam Dance Event (ADE) was held in Amsterdam this month, and while some 300,000 DJs, producers, industry executives and fans are still recovering for the week-long affair, we're left chuffed at the number of artists who represented the region.

Asian Invasion is one of the biggest events during ADE at connecting eastern and western music cultures, and the conference track itself gathered almost two dozen speakers alongside some of Asia’s top talent like RayRay, Soda and more. RayRay and Soda were also spotted throwing down a b2b at an event thrown by DJ Irwan, pictured below. 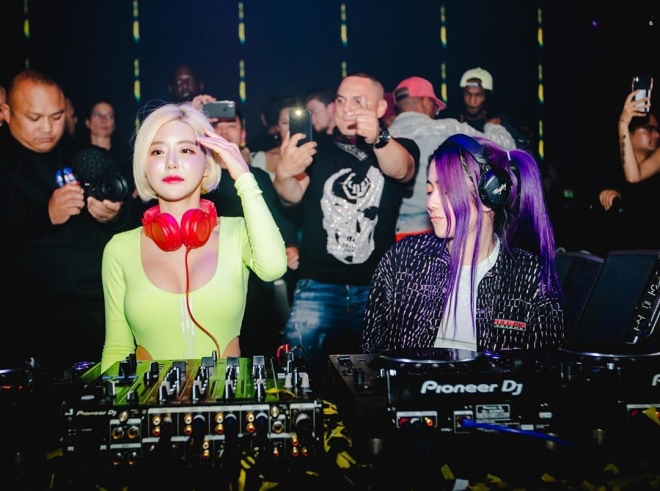 Several more artists made appearances at ADE as well. Carta, the first Chinese DJ signed by Spinnin’ Records, hosted his first-ever event during ADE 2019 with friends and colleagues. 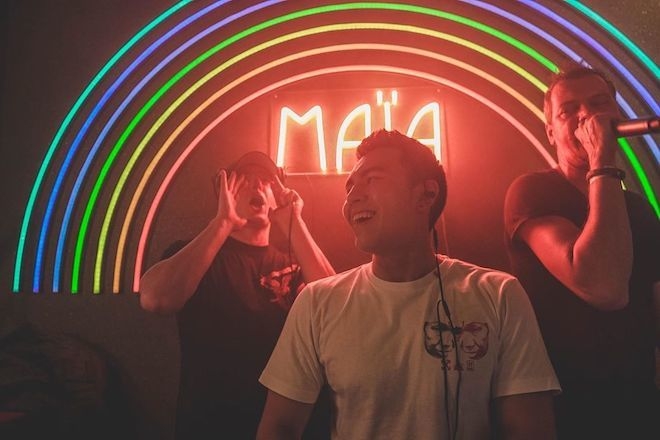 Several more artists made appearances at ADE as well. Carta, the first Chinese DJ signed by Spinnin’ Records, hosted his first-ever event during ADE 2019 with friends and colleagues.

And Singaporean DJ duo Rave Republic closed out their Autumn tour at ADE. Beauz, who are based in Los Angeles and San Francisco but with roots in Indonesia and Taiwan, played their set at SLAM! Mixmarathon!

ADE is more than just a party, it’s also a conference and several DJs and producers came to get deep into the scene and expand existing businesses. Indian-American DJ and producer KSHMR was amongst them and attended Spinnin’ Academy, an annual conference host by Spinnin’ Records, where he shared his skillset in producing. He also shed some light and knowledge of the music industry in a few inspiring chats. 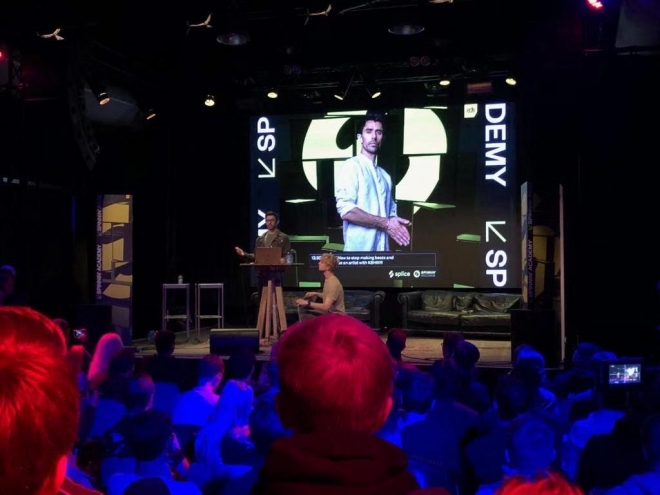 Thailand-born and Berlin-based DJ Nakadia was also spotted around town and had such a good time she extended her trip (classic). 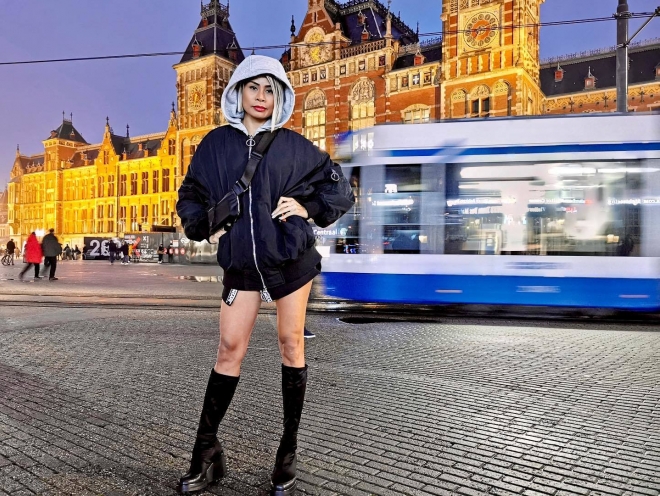 As electronic dance music has been gaining more and more momentum in Asia’s developing markets over the past few years, Asian DJs are now making waves on international stages and creating influence over the dance scene in general. See you next year, ADE.