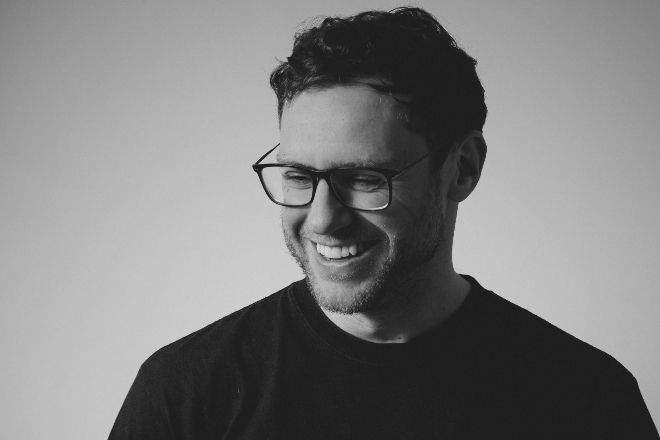 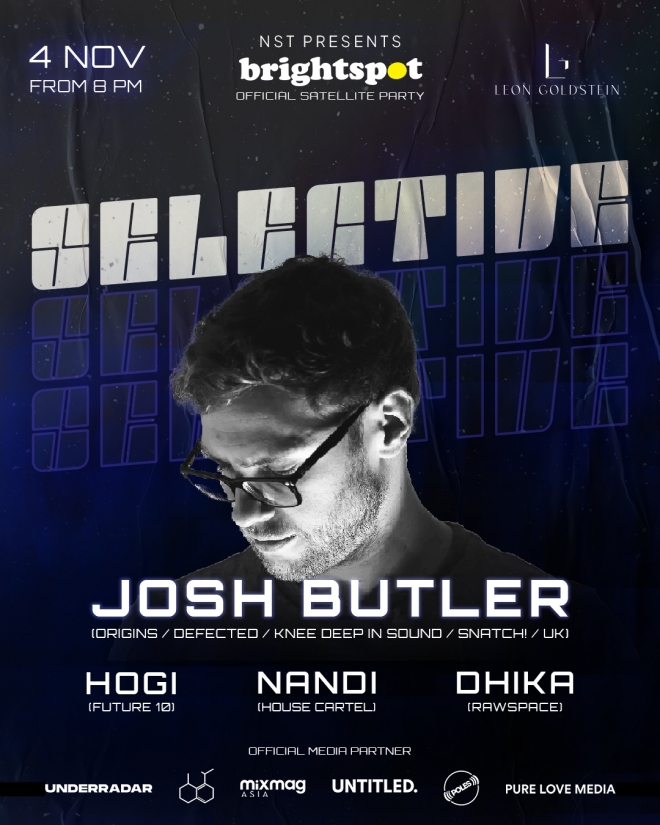 Indonesia-based creative platform Nusountara will be presenting their own club night series in Jakarta called Selective. This series of club events and pop-up parties will be happening for the first time at Leon Goldstein. To kick off the first event with a bang, Nusountara is partnering with the annual creative market event Brightspot Market to host its official afterparty, inviting international DJ/producer Josh Butler from the UK to headline the show.

In just a few years, Josh Butler has firmly established himself as one of house music's most revered talents. Following the unexpected success behind his debut ‘Got A Feeling’ in 2013, Butler soon went on to pick up multiple industry awards whilst releasing on Roush, Cajual, Madtech, Avotre, VIVa and Noir, to name just a few.

Read this next: An international 2-day house & techno festival debuts in Lombok this December

Selective will continue to feature local, regional and international DJs in each series, keeping its focus on carefully curated line ups. The events won’t only take place in conventional club venues — prepare to come across future events at unexpected pop-up spaces for a more unique clubbing experience.