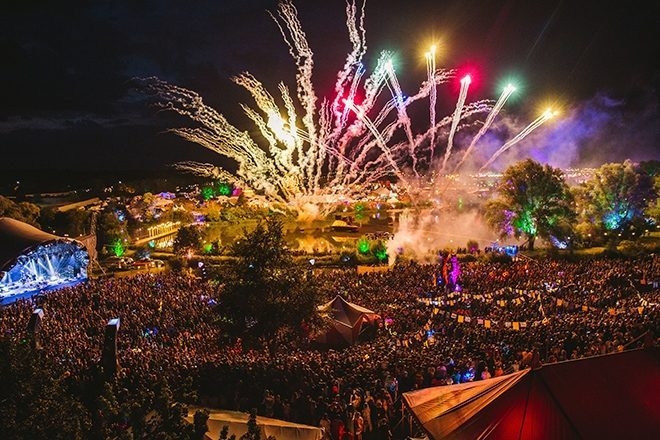 This month, a new feature-length documentary highlighting the groundbreaking efforts of Cambridgeshire’s long-running Secret Garden Party festival is coming out.

That Was A Serious Party: How To Grow A Festival is set for release on July 25, the same weekend that the event is returning to its home grounds after a five-year hiatus.

The film will first be screened at the event on July 21, celebrating 20 years since its inauguration. Directed by Dylan Harvey, the documentary follows SGP founder Freddie Fellowes - affectionately known as the ‘Head Gardener’ - on the festival’s journey.

Secret Garden Party took place annually from 2004 until 2017 and was halted after its 15th anniversary. “In its 15-year pioneering history SGP had never allowed any backstage access to photographers let alone filmmakers,” says Freddie Fellowes of the film.

“But in 2017 (the year we thought was our last) this changed due to the silver tongues of the director and producer of this film, Dylan and Haseeb. In a festival world dominated by stories of Fyre, theft and rampant commercialism; ours is a very different take on a counterculture that has taken the world by storm.”

That Was A Serious Party explores the growth of the festival from a small, 1,000-capacity grassroots event to its ultimately larger-scale festival welcoming up to 30,000 people through the gates.

Speaking on the documentary, director Dylan Harvey says: “Having worked and played at music festivals pretty much all my life, it has always been an ambition to faithfully portray the experience of being at one in all its colourful, anarchic glory and in my opinion, there weren’t many as anarchic and colourful as The Secret Garden Party.

“This groundbreaking event pushed the envelope when it came to pulling down the fence between artist and audience, creating an immersive world of secret and not so secret happenings going off across the site.”

Secret Garden Party takes place this year from July 21 - 24. Find out more about SGP here, and check out the film on July 25 via Bohemia Media here.