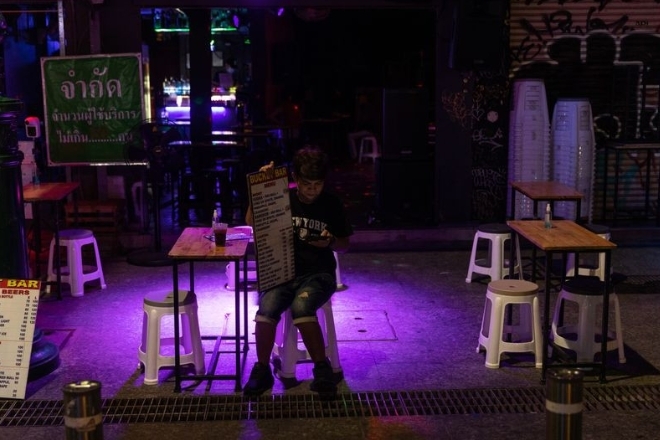 Ending its pandemic-induced shutdown for over a year, Thailand aims to permit the reopening of bars, pubs and karaoke clubs by next month. As a country that profoundly relies on tourism, this measure targets to bolster an economic recovery during this transitional phase into normalcy.

The government’s announcement came via Twitter from Rachada Dhnadirek, a government spokeswoman, and states that the mentioned venues will be allowed to serve alcohol to customers until midnight starting June 1. The statement was posted after a meeting of Thailand’s virus task force, chaired by Prime Minister Prayuth Chan-Ocha.

Dhnadirek underlines that though reopening, nightlife venues must comply with the existing pandemic protocols, including weekly rapid antigen tests of its employees. In addition, though the serving of alcohol is permitted, no promotional activities for its drinking shall be allowed.

As many as 31 provinces classified as green and blue zones will be able to reopen their establishments, including popular tourist destinations such as Bangkok, Phuket, Chiang Mai and Chonburi. This marks the end of the country’s toughest pandemic-era restrictions that have greatly impacted tourism. Though the upcoming June-September period is considered low season, Thailand hopes this easing of constraints will lure back international travelers.

“Improving Covid-19 infections and further easing demonstrate the government’s attempt to quickly bring back economic activities,” explains Koraphat Vorachet, an analyst at Capital Nomura Securities Pcl. “What people are closely watching for is the quick recovery of overseas tourists and domestic spending” to spur the economy, he adds.

Read this next: Wired Music Week returns with new dates in Thailand

Currently averaging at 5,000 cases a day, the nation seems to be quickly recovering from its number of 30,000 infected in the early days of April. Hopefully this improving condition will lead to Thailand’s expected tripling of tourists; 1 million a month is the projection.

According to official data, the country received only 427,869 visitors last year; a far cry from 2019’s number of almost 40 million in 2019. Thailand has also discarded mandatory COVID-19 testing and quarantine for jabbed tourists, although pre-arrival registration and insurance requirements are still a must. Some see this as a deterring factor that impacts its tourism.

Tourists still have to show their ‘Thailand Pass’ upon entering the country, while returning Thai citizens do not. Even if unvaccinated, foreign travelers that test negative upon arrival can skip quarantine.