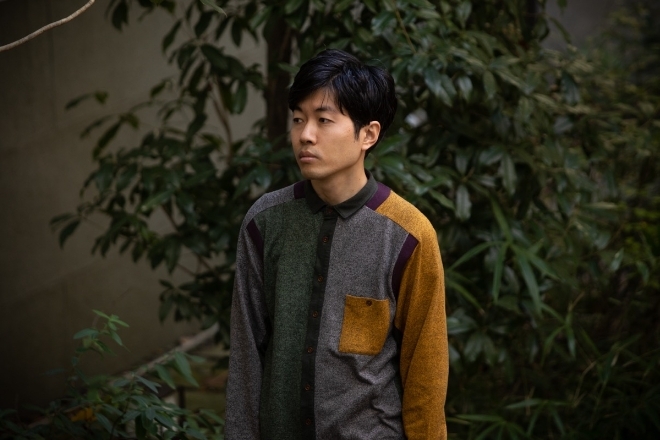 Yasuhiko Fukuzono aka aus is a Tokyo-based producer who also heads the record label, FLAU. 2023 sees the artist revive his musical activities via his track ‘Until Then’.

“This is my first new track in a really long time and it feels like it's been about 100 years,” mentions aus to Mixmag Asia. After going through an unfortunate burglary which saw all his data stolen, the artist took a much-needed hiatus from music production and focused on running FLAU.

The almost five-minute single starts off with a soothing arrangement of strings that leads up to a steady baseline, accompanied by a rich blend of instrumentation and vocal work. Having worked in sound design, music production for films and ads for global brands, the track represents aus’ unceasing experimentation in the audio world. 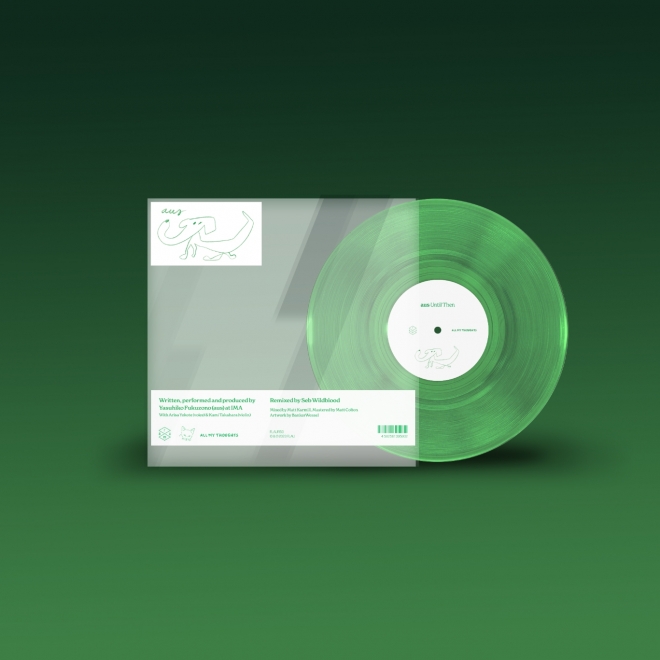 Read this next: Light in the Attic continues to unearth funky city pop sounds via ‘Pacific Breeze 3’

Recorded, deconstructed and re-synthesised vocals become an essential element that ties the composition together and add to its alluringly delicate sound. “I had always had a strong interest in voice and language,” says aus, who also mentions how he had previously worked as a speech therapist.

While doing vocal edits for a friend, he was inspired “create something new, like a language.” The result is an organic, mellifluous cut that highlights a singing voice that makes the track just as cinematic and sparkling as it is dark and distorted.

Appointed for remix duties of his original track is UK-born, US-based DJ, producer and fellow label head, Seb Wildblood, who induces energetic rolling hi-hats and synthplay, topped off with a dash of acid influence that makes ‘Until Then’ even more suited for the dancefloors.

Both the original and remix will be released in physical form (10” vinyl and CD) by FLAU and all my thoughts — Seb Wildblood’s label — on January 27. Pre-order here.

For now, listen to aus ‘Until Then’ below.