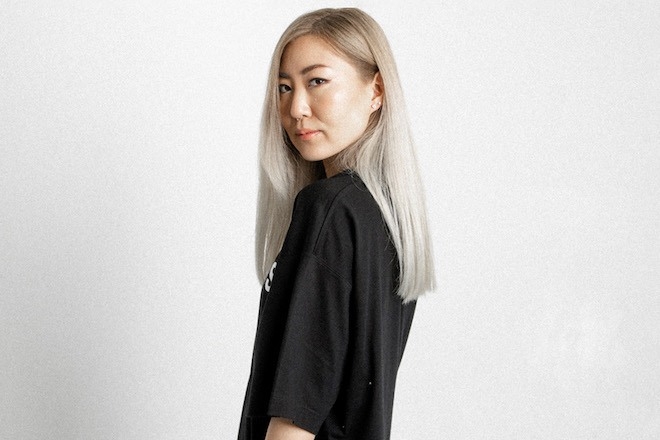 Korean-American artist SOHMI starts 2023 in the best possible style, serving what’s becoming her signature blend of accessible main room flavours on ‘Only One’

Maintaining her self-styled ‘minimal pop-tech’ aesthetic, the singer, songwriter, DJ and producer picks up where she left off following her breakout hit ‘Somebody’, adding to her growing catalogue with another well-crafted production. Pitching dreamy vocals, agile melodies and full-bodied bass over crisp, tech-house rhythms, she weaves transportive textures equally suited to club and radio play.

From becoming the first Korean-American resident of LA’s renowned underground house and techno club, Sound, to founding her own record label Permission, SOHMI’s progress has been nothing short of meteoric. Having appeared with her debut release in 2020, SOHMI’s training as a classical pianist combined with her modern take on dance music as a producer and vocalist quickly won her places on the most revered stages in the music world. In 2022, she rose to new heights, performing at festivals including Coachella, Bonnaroo, Lightning In A Bottle, and Electric Forest. Revered acts including RÜFÜS DU SOL, Kaskade, Boris Brejcha, and Hot Since 82 have hand-selected SOHMI to open for their shows across the US, swayed by her far-ranging scope and compositional prowess.

‘Only One’ is the second single taken from her forthcoming ‘Recital EP’, which is due to land in the coming weeks. Take a listen here: