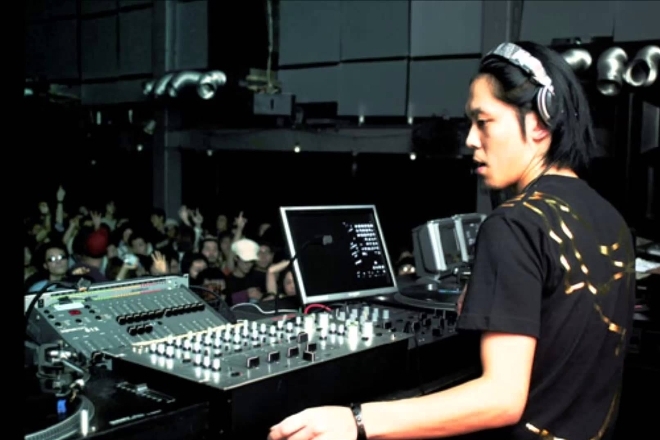 Having produced a string of tracks and EPs within the past year, LA-based producer David Castellani teases us with his latest release, ‘Hyperstop’. The EP consists of one original track and features a menacingly hypnotic rework by Japanese techno pioneer, Ken Ishii.

The upcoming release represents Castellani’s consistency in adding onto the sonic inventory of his Noetic imprint.

Beyond his original music, Castellani has established a new modular synth company, Anti-Kulture, which just released its first randomization-based sequencer, the Precision Disrupter. 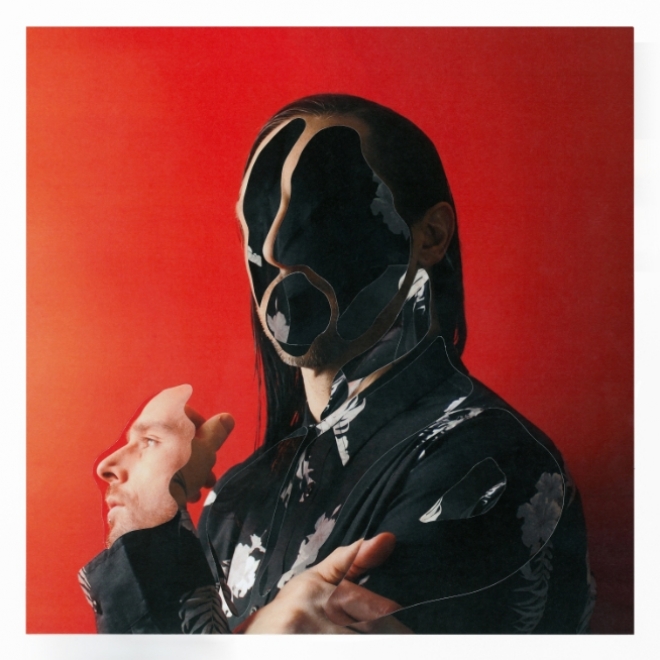 Starting off the EP is Castellani’s original cut which combines punchy drums and trippy effects that propel you throughout the almost eight-minute composition. A single kick and modular riff start off your journey, leading up to an experience of interstellar proportions with sirenic tones and transient laser sounds. The ever-present snapping effect and increasingly heavy percussions resonate throughout the track, adding to its ethereally galactic feel.

Though having composed numerous tracks under multiple aliases, Ken Ishii stays true to his signature style when appointed for remix duties. The darker-sounding rendition employs top-notch craftsmanship by combining core elements of the original with a hypnotic arpeggio and sinister jingling effects while piling on even more galactic snaps and shooting synths that make the rework exude even more esoteric appeal.

“Ken Ishii is one of the most talented and revered artists in the techno scene. I believe his knowledge, experience and sound make him one of the most important people in our scene and I am extremely blessed to have him work with me on this project,” mentions Castellani.

“His dancefloor-forward sound and high-energy remix were a perfect fit to my rougher original cut. I truly couldn't have asked for a better pairing.”

David Castellani’s ‘Hyperstop’ EP will be released on January 20. Pre-order it here and listen to the preview of the reworked track below.