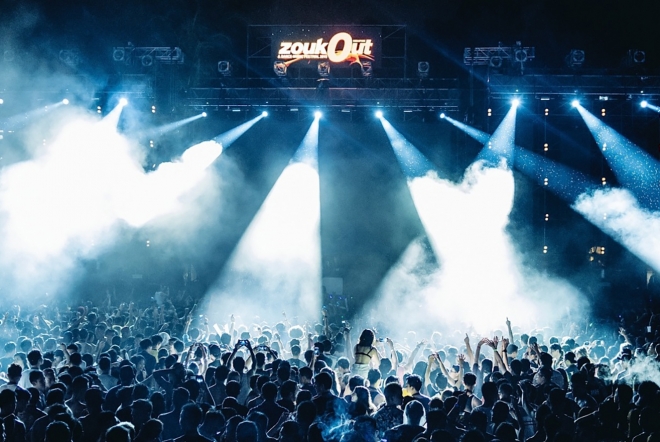 Who needs PR anymore when you have social media! Our normal music and meme-filled morning scroll was momentarily disrupted with delight today as we scrolled past Zouk, who used the good ol’ nostalgia hack to pull on our heartstrings and let us know that, after three long years, ZoukOut is returning this year. "Remember this feeling," they asked alongside a montage of clips from previous editions before closing out with logo stamped with 2022.

What we know is that ZoukOut will return to its home on Siloso Beach in Sentosa, Singapore on December 2 and 3, 2022, presumably taking back what’s theirs after Legacy Festival swooped in during 2019 to fill the void. Earlier that year, ZoukOut had announced that it would be taking a little break, and then COVID did its thing and turned the break into a three-year sabbatical where team Zouk had a lot of time to strategise its return.

With all that extra time, we have high hopes for the festival’s comeback this year. And if there is one thing that the ZoukOut has always done right over the years, even if programming hasn’t always hit, it’s production—you can almost predict that the long-awaited 19th edition will be a show-stopping banger across all its stages. Especially since the festival has said they’re expecting 30,000 guests this year. 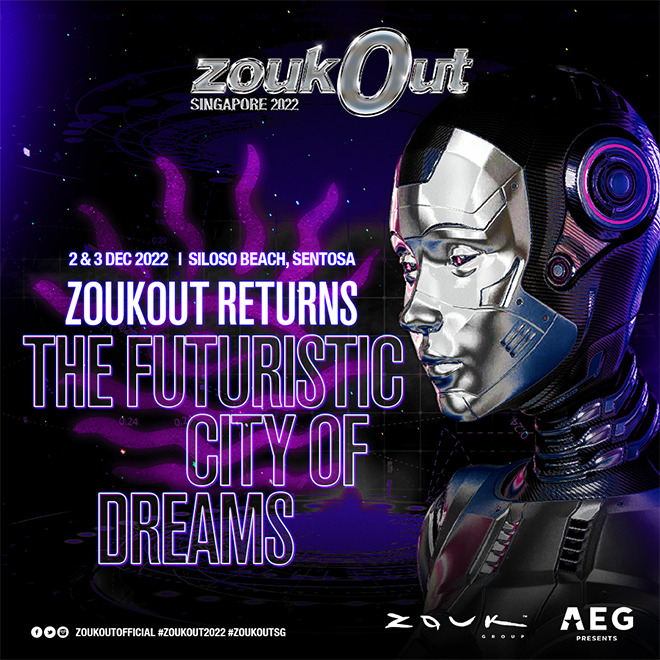 As for the line-up, nothing further has been announced thus far, but over the years the event has favoured more big-name EDM acts over the underground sound that it began with more than two decades ago. Will this new direction continue after its big break or did some extra time reflecting during said sabbatical mean we could see the brand returning to its roots? While we’re rooting for the latter, we’re just glad that ZoukOut has the means to return after the years we’ve all just had, and deliver to Singaporeans what they deserve: music and dancing (outdoors on the beach).

ZoukOut first launched in 2000 as an extension of beloved club Zouk, which first opened on Jiak Kim Street in 1991 before moving to Clarke Quay as part of the brand’s expansion after being bought by Genting Hong Kong. The expansion also saw club offshoots open in Kuala Lumpur and Las Vegas, with the ZoukOut festival brand landing as far as Boracay in the Philippines.

However you feel about its direction, long live Zouk and the attention it's brought to Singapore's long-standing scene.