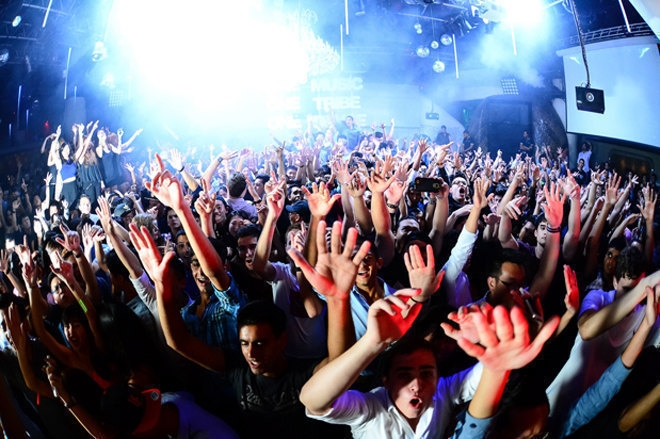 In 1991, three decrepit warehouses stood in ruins in a lifeless lot on Jiak Kim Street in Singapore. No one, not even the investors, ever expected those three 70-year-old erections to become one of the worlds most glamorous and influential nightclubs, no one except for Lincoln Cheng that is. Perhaps it was the artist in him or maybe it was the perpetual raver, but what he saw in the façade of those crumbling buildings he says was unique and precious.

The road ahead was rocky and his partners eventually gave up but Lincoln had a vision, one that he developed after years of partying in places like Ibiza and that was to pioneer a movement that would share house music with Asia. At the time, the playlist that was on regular rotation in Singapore’s colorless clubs was disco and radio hits so when Lincoln started pushing what he thought was better music to a relatively uneducated audience, only a handful of people showed up. 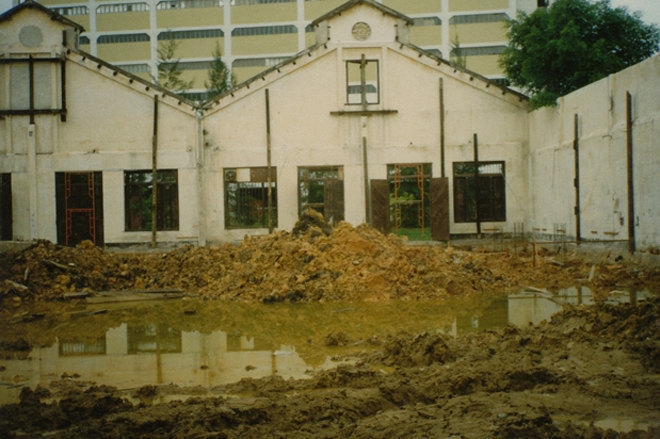 In fact, little has changed in Asia’s massive club scene as underground music has yet to culturally develop into the wildfire that is spreading across the west. Clubs all over the region are still struggling to give underground music a home amid an enormous population that is for the most part commandeered by pop music and has little love and knowledge of anything underground. But Lincoln figured out what to do and that’s what he says makes up the magic at Zouk.

He carefully crafted a formula that would eventually pack thousands of beautiful people across five rooms in his beloved club and in doing that he also ended up with Asia’s crown jewel with respect to underground music clubs. The sprawling space has five outlets under one roof, each of them meticulously designed to cater to five discerning audiences but joins them together under one roof for an experience like no other. It’s perfectly captured in the club’s motto – one world, one music, one tribe, one dance. 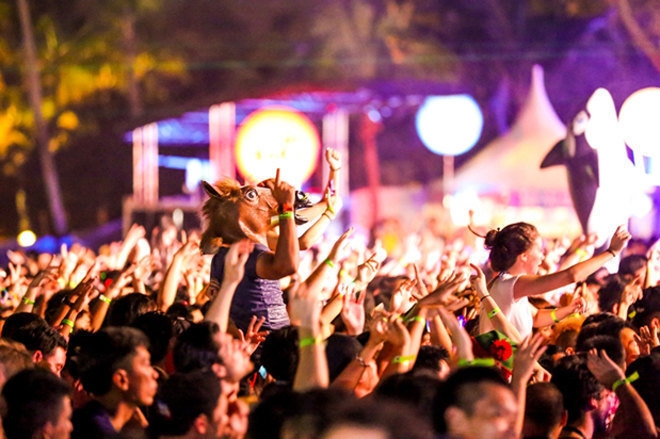 “It’s true that EDM remains today to be the most popular genre of music and is the big room sound of today,” says Lincoln of his carefully curated programming. “However, for us at Zouk we pride ourselves in offering a diverse range and genres of music and being able to balance this and threading very carefully while doing so because we have so many different rooms each catering to a different type of music.”

Lincoln has also got a fiercely honest and loyal staff of over 200 that proudly oversees operations in the club’s self titled main room, its smaller (but actually not at all small) award-winning Velvet Underground room, which is further split into Dance and Lounge, Phuture, and Wine Bar.

Francis Lau is the operations manager at Zouk and has spent 23 years with the club. He says he’s been offered good positions at other clubs but Zouk is his home and the management and staff are his family.

“In Chinese we call that 饮水思源 – it means don’t bite the hand that feeds you. Zouk has paid my salary for the past 23 years and I would never betray my boss to join any other clubs even if I was offered better benefits.”

Zouk also has a solid roster of resident DJs who pride themselves on delivering cutting edge music that sounds different from all the other clubs but is still relevant to their audience.

“The same music can sound different if it is being played differently, it takes many years of experience to master the art of good music programming and being able to understand the crowd,” says resident DJ Jeremy Boon. “Naturally, over time, a good DJ will develop his own creative sound that will reflect his personality, yet stay relevant to the crowd that he is playing for.” 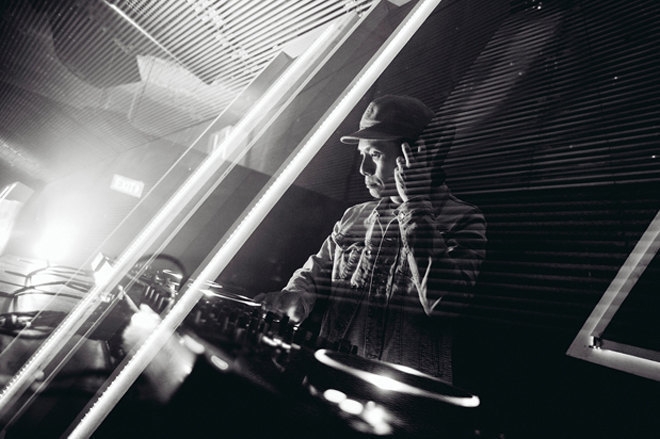 Lincoln’s formula is brilliant because the staff and DJs are happy and as for the customers, there is something for everyone so everyone is happy. Everyone but the neighbours.

For over twenty years, Zouk has hosted nearly everyone of interest to the dance music industry from Avicii, Armin van Buuren, Carl Cox, and Sven Vath to Frankie Knuckles, Bjork, Peaches, and The Chemical Brothers. And the list goes on. The now 67-year-old Lincoln reminisces about the night that Danny Tenaglia played a monstrous 14-hour marathon set on New Years Eve 2005. He began at midnight and when he got off the decks at 2pm the next day, Lincoln says the crowd was still going gaga. The only person that has yet to grace that same stage is Skrillex says Lincoln, but if he doesn’t move fast it might never happen. 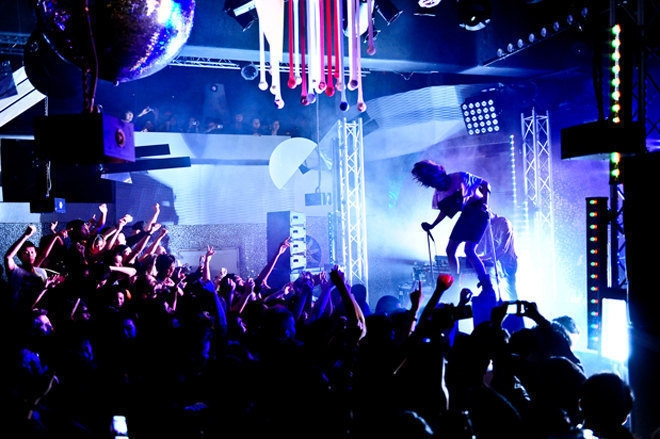 A lot changed in those same twenty years and the once tenantless area along the Singapore River where Zouk is located has since turned into a residential neighbourhood and the laws that protect its residents are forcing Zouk out. It has so far survived several short-term extensions on its lease but the most recent one says that if Zouk can’t find a new home by the middle of 2015, it must close its doors by the end of the same year.

It was likely the combined effort of the city labeling Zouk invaluable to its tourism and a powerful Save Zouk campaign that garnered over 40,000 signatures and triggered a series of heartfelt pleas from Zouk supporters in Singapore all the way through to the frontlines of the dance music industry, where artists like Laidback Luke and Hardwell took to You Tube and begged people to join together and save the iconic club.

Sofie Chandra, the head of marketing and events at Zouk, said that she never believed for a second that the end was near. The threat never really sunk in enough for her to ever be concerned or worried. “For the moments that I did dwell on it however, I did remember feeling extremely sad, not because I was losing a job but more that I was losing a part of myself and my family.” 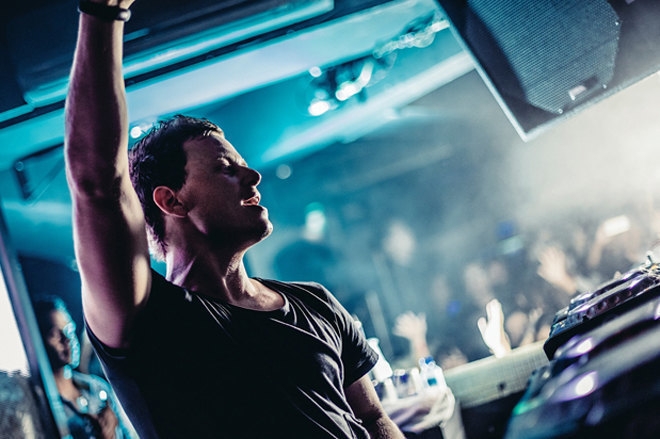 It’s easy to see why Zouk has won the hearts of everyone that walks through its doors, and maybe clubbing isn’t for everyone but then comes the art. Not only is Lincoln in there charming people nearly every night that the club is open, but the former architect also assisted in the design of the club, which could be considered an art exhibition in itself. He’s also decorated the walls with his personal art collection consisting of Murkami, Keith Herring, Frank Steller, Andy Warhol, and more.

Lincoln exudes charisma and that’s another reason why his friends come back night after night. And those who don’t know him personally are still a part of his world while they dance the night away under his creations. It’s like being invited into his own home except Lincoln being who he is would never want you sitting down so you dance in his living room, admire his art, drink with him, and listen to some good fucking music.

While optimistic and in talks regarding a future home for his club, whatever happens Lincoln will forever carry with him the spirit and sound of Zouk. “At the end of the day, it is the magic of Zouk that lives on,” he says. “Zouk is more than a club, it is a lifestyle and a life experience.”

Cheers Lincoln, here is to another twenty years of Zouk. 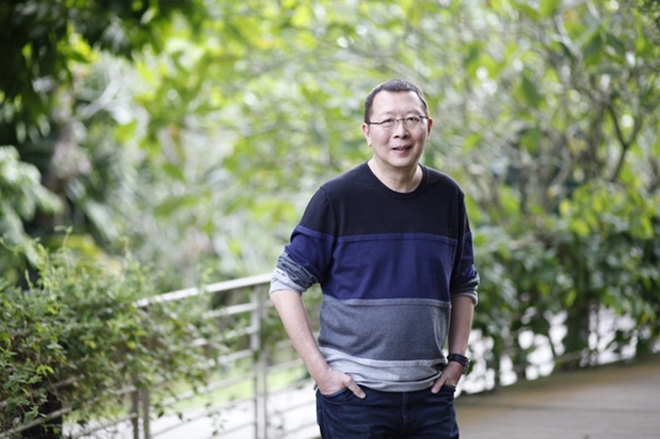